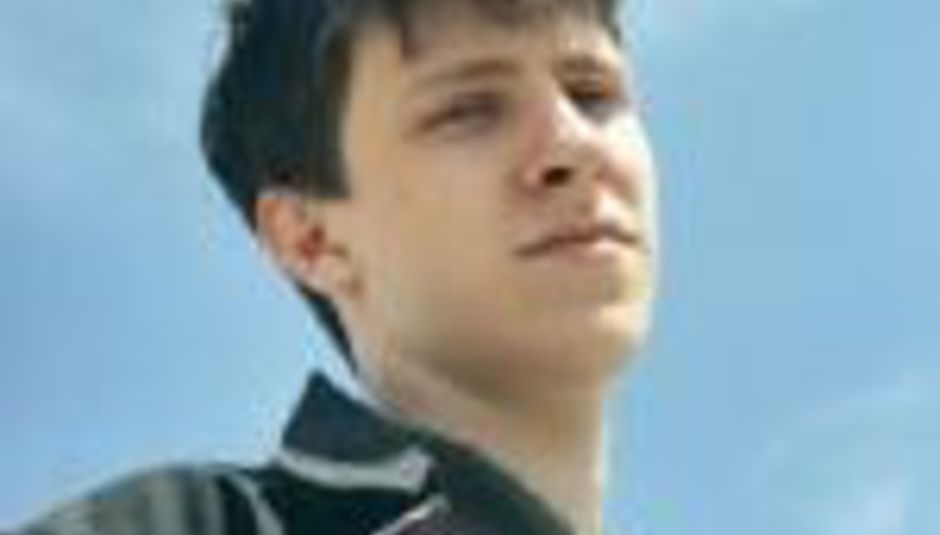 Rapper man with guitar that isn't Plan B, Jamie T, has announced his latest set of tour dates. He'll be playing some of his largest venues to date in April and May.

The ten-date tour comes hot on the heels of the positive press generated by the release of his debut album, Panic Prevention. DiS's mighty fine Employee Of The Month Kev Kharas reviewed said record here.

We don't actually have Employee Of The Month awards at DiS, but Kev did make me some fine tea earlier today. I can still taste it. Mmmm, tea-y.