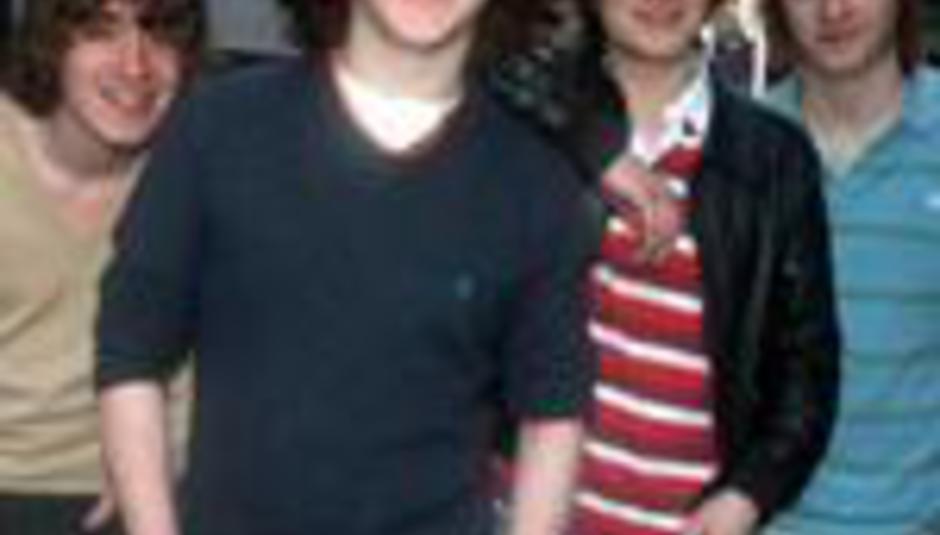 The View fall foul of US immigration: Stateside tour cancelled

Perhaps if the wee kids had changed their jeans and not stank so bad...

The View - the popular Scottish indie sorts whose Hats Off To The Buskers debut album was number one a few weeks back - have been forced to cancel their March US and Canada tour following problems with the States' immigration folk.

The four-piece were due to play nine dates in the US and its northern neighbour, in preparation for the release of their album there on May 8. The cancellations include a date at Austin's South By Southwest music conference, which is bad news for the organisers who have highlighted the band in the event's official magazine, SXSW World.

The affected dates are: