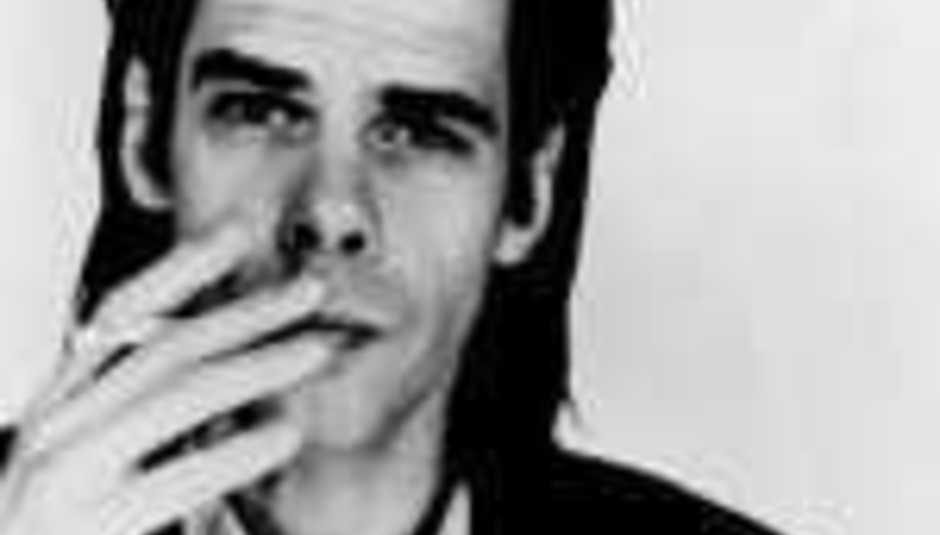 Nick Cave: new Bad Seeds album to be recorded in June or July

Legendary Australian musician Nick Cave has confirmed to BBC 6Music that a new ...And The Bad Seeds album is forthcoming.

Cave hasn't released a Bad Seeds album since 2004's double-disc set Abattoir Blues/The Lyre Of Orpheus. I have it. It's very good. His stripped-down quartet Grinderman - which features fellow Bad Seeds Warren Ellis, Jim Sclavunos and Martyn Casey - release their self-titled debut album on March 5. I have it. It, too, is very good.

Says Cave: "Now I'm writing the new Bad Seeds one. We're going to record it either June or July."

Hooray? Hooray! Look out for a DiS interview with three-quarters of Grinderman at the beginning of March.