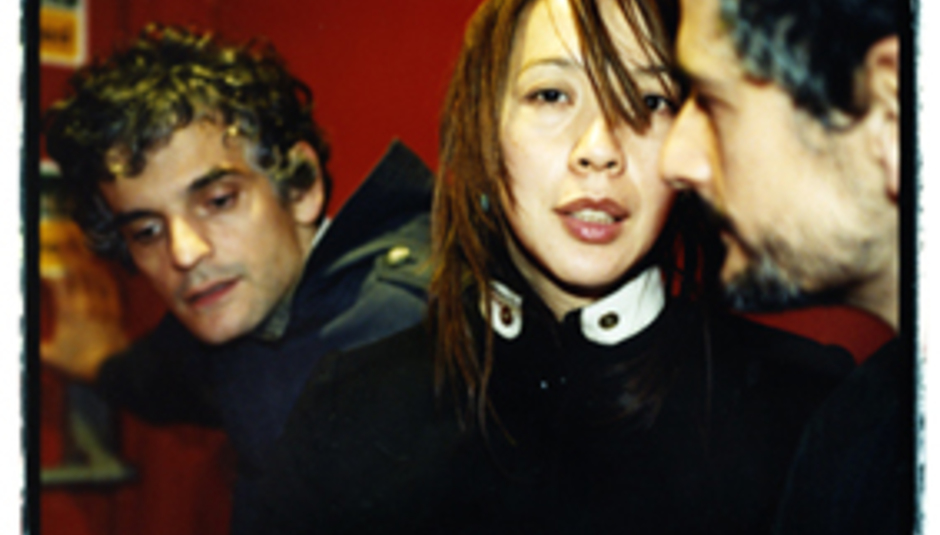 4AD will hold its first-ever South By Southwest showcase this year.

The legendary label - home to Pixies and Cocteau Twins back in t'day - will present to the assembled industry types a quite brilliant bill that DiS will almost certainly be present for. Providing our passports arrive in time, that is.

The Mountain Goats
AKA John Darnielle - Get Lonely is out now on the label.

Emma Pollock
Emma, formerly of The Delgados, is to release her debut album through 4AD later in 2007.

Wolf & Cub
These Australians release their Vessels debut in April; look out for a DiS review soon.

DiS will be providing you, dear reader, with as much SXSW news as possible in the lead up to the world's greatest music conference. We'll be there, too, so expect coverage both from the event and a considered review of the best of this year's acts.