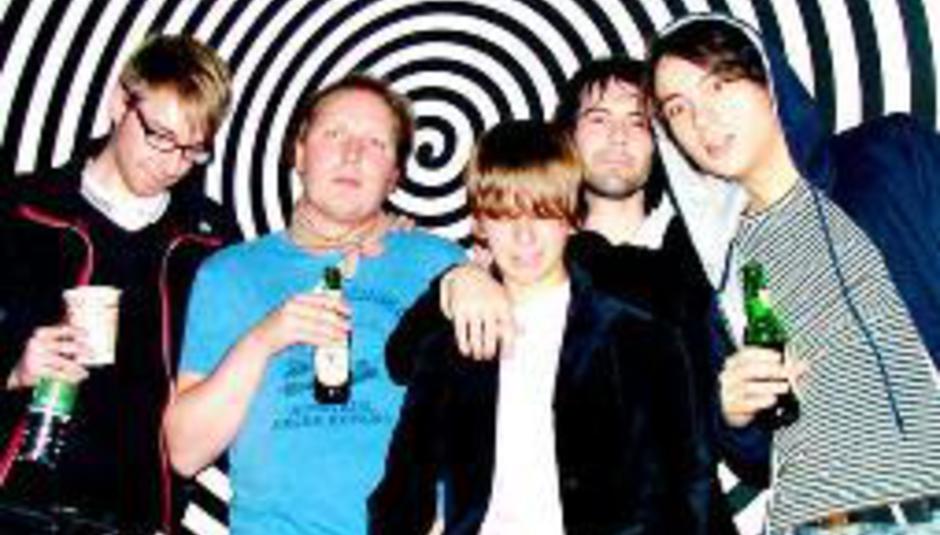 Love Is All: tour, single

Love Is All will release a new single as they tour through the next couple of months.

The double A-sided 'Nothing To Be Done'/'Ageing Had Never Been His Friend' will be out through Parolophone on March 19th.

Of the dates listed below, the Astoria show is in support of Regina Spektor, while those listed from March 19th onwards are with The Rakes.

Want tickets? Stubs for the headline dates are here, while those supporting The Rakes you can buy here.