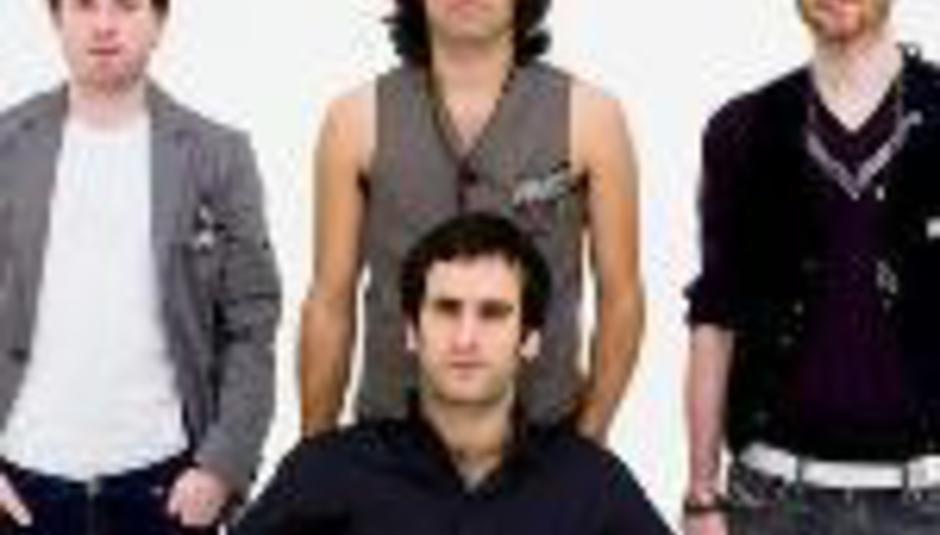 The band's next scheduled (not cancelled) date is at London's Buffalo Bar on Valentine's Day. A stand-in drummer is expected to fill in. The quartet have one further London date in their diary before venturing overseas: they play The Borderline on February 22.

Apartment's The Dreamer Evasive album is due out on March 5 via Fleet Street; it will be preceded by a single, 'Pressures', on February 19.

Photograph by David Levine; check out Apartment on MySpace here.