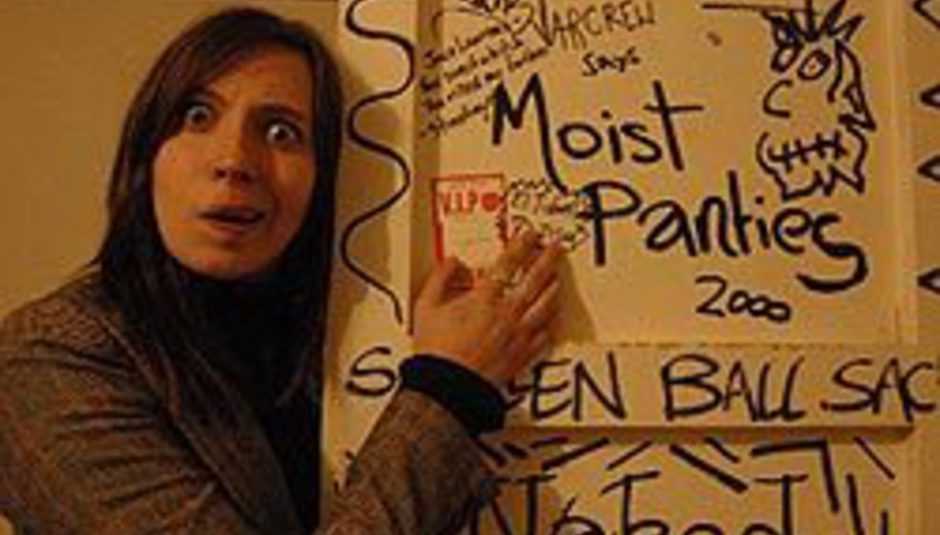 Ex-Ash axe-swinger Charlotte Hatherley - spotted by drunken DiSsers at Metric's headline show in Camden t'other night - is to tour from the end of the month.

The singing guitarist lady - she dates the zombie man! - releases her second album The Deep Blue on March 5 via her own Little Sister label. The next single to be taken from it, 'I Want You To Know', is out soon.

What does she want you to know? This?