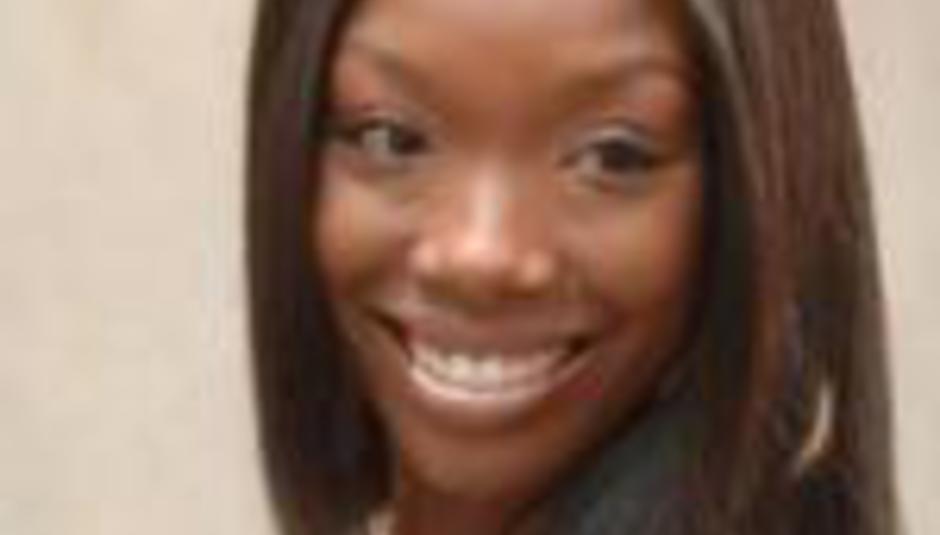 As we reported here only last week, US R'n'B singer Brandy was involved in a car accident at the end of 2006 that resulted in a death. News has now emerged that the victim's parents are looking to sue the singer for $50 million.

Awatef Aboudihaj, 38, died from impact injuries caused when Brandy's Land Rover struck her Honda on December 30. A lawsuit for wrongful death has been filed by her parents, Aboudihaj Ahmed and Labridi, at Los Angeles Superior Court.

Grammy-winner Brandy (Norwood), 27, is yet to comment, with a spokesman simply saying, "for legal reasons we cannot comment on this lawsuit". The California Highway Patrol had previously suggested that Brandy should be charged with misdemeanor vehicular manslaughter.