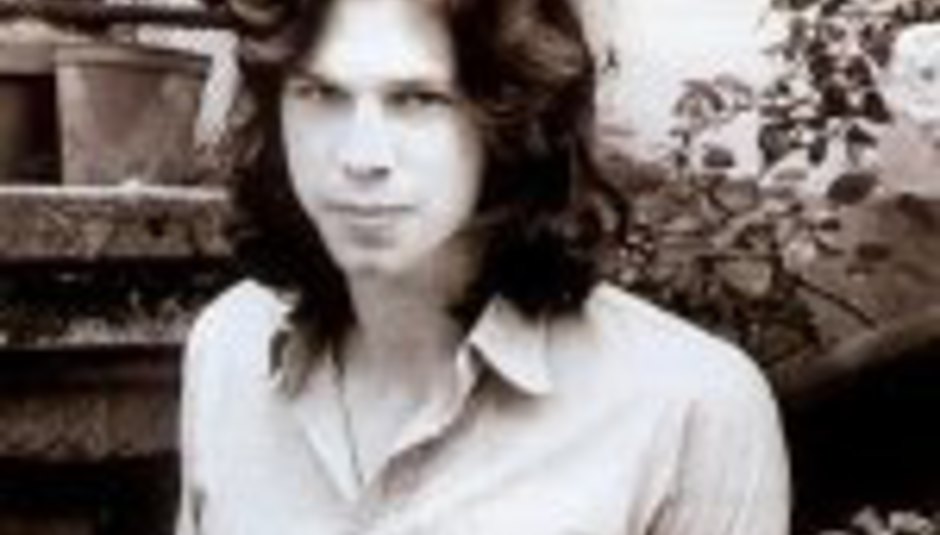 A compilation of rare Nick Drake material is to be released by Island later this year.

The collection is to be titled Family Tree, and is to contain songs that have never before been released. No track listing for the album, due in late Spring/early Summer, has yet been released.

In related news, a documentary on the late folk singer will be shown at this year's South By Southwest event in Austin, Texas this March. It's called A Skin Too Few: The Days Of Nick Drake. Keep your eyes on DiS in the coming weeks for SXSW previews and news updates, as we're going to be there with balls on.