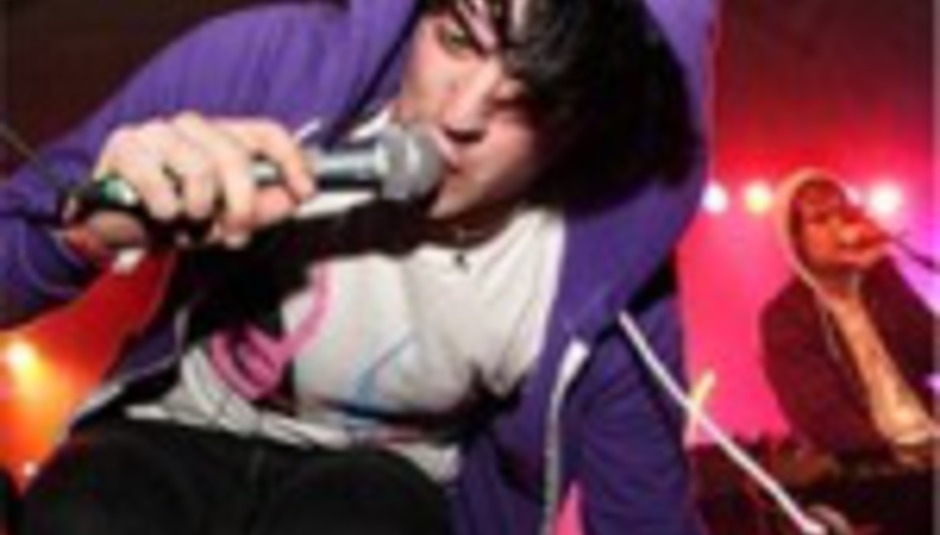 Klaxons and Muse at Wembley stadium? It's on!

It looks like Klaxons will be among the first bands to grace Wembley Stadium this summer after all. Huzzah!

After revealing earlier this month that they drunkenly turned down an offer from Muse to play the SuperMassiveLondonVenue, the band have now reconsidered and, apparently, reneged. Huzzah!

After being told that alcohol was the cause behind the rejection, Bellamy piped: "Is that what they've said? Well OK, if they're still up for it we'll bring them on!"

Bellamy went on to reveal further details of the support plans for the shows as he spoke from Australia's Big Day Out tour:

"We'll probably get three bands on for each night and we'd like to get a few new bands in there."

"It would be good. We're surrounded by good bands on the Big Day Out tour so we might get a few bands here to play with us. We need to start putting a little billing together."

Anyone know where I can get a ticket?