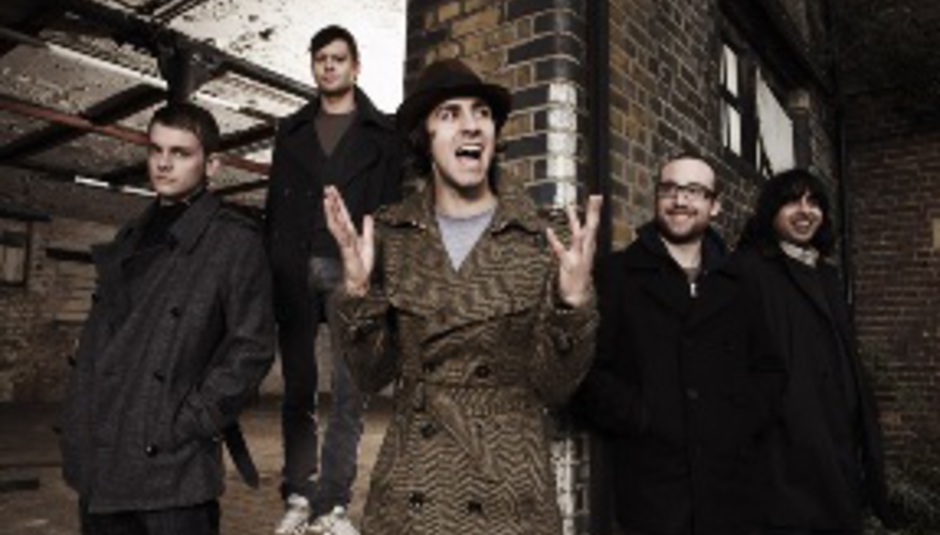 Maximo Park have announced details of a UK tour to begin in April.

The band embark upon the 16-date tour in support of second album Our Earthly Pleasures, which is out in April - you can read all about it here.

So, without further ado, here are the dates:

Support for the dates comes in the notably well-established shape of Art Brut, except for the final night at the London forum where The Long Blondes will open. The first single taken from Maximo's new album will be called 'Our Velocity', and is out on 19th March.