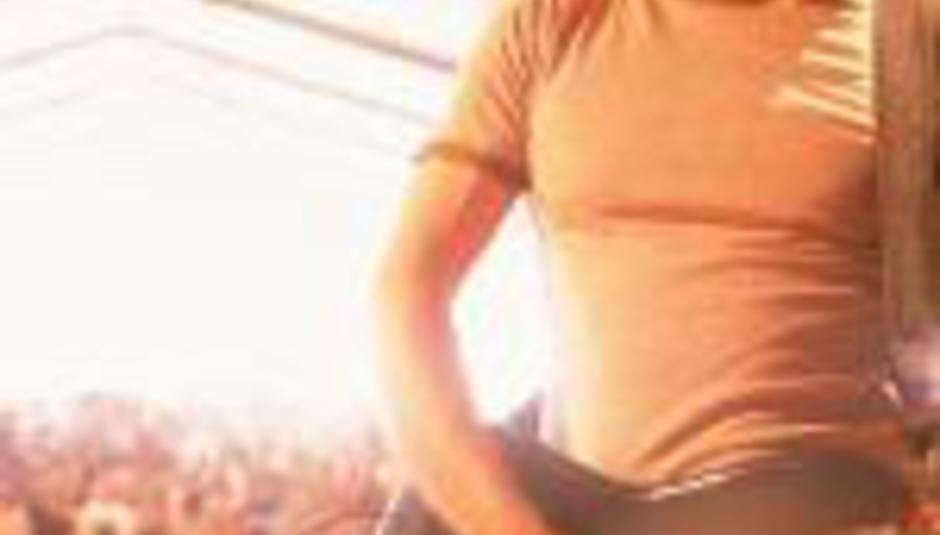 Sacramento funk rockers !!! return to these shores in March for six shows to promote their third long player, Myth Takes, which is due to be released on March 5th through Warp.

We're playing it in the office right now! The full tracklisting is:

Prior to that, a limited-edition single (on 10-inch picture disc vinyl no less!) 'Heart Of Hearts' will be taken from said album and released two weeks beforehand, or the 19th February to you and me.

Those tour dates in full are as follows (didn't we already tell you about these?: