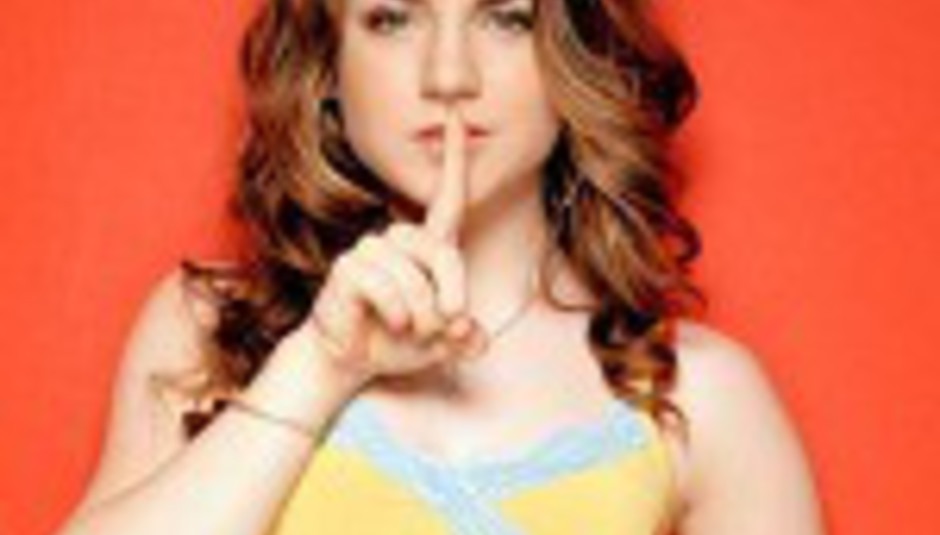 Some people count sheep, others take pills. Some have amazing sex ‘til they collapse in sticky pools of their own man or lady goo. Me, I fall asleep by thinking up different introductions to our weekly charts round-up. What a life!

Another approach to enticing slumber guaranteed to result in success is to take a look at this Monday’s charts, and the absolute predictability of them: Mika, unsurprisingly, hangs on to the number one slot in the singles chart, while The View’s timely release of their debut long-player pays off with it soaring to the summit of the albums chart. Is it any good? DiS’s own Colin Roberts thinks so. His Mansun records are reportedly ashamed.

Singles-wise, Just Jack’s ‘Starz In Their Eyes’ remains at two, Mason’s much-aired ‘Exceeder’ rises to three, JoJo (pictured - is she still officially jailbait?) sees her ‘Too Little Too Late’ stay at four, and the top five is finished off by The View’s ‘Same Jeans’. It doesn’t really sound all that much like ‘Brimful Of Asha’. Much.

If that isn’t a top five of terror, then I didn’t stay up past midnight last night watching Big Brother’s Big Mouth. I did. I wish I hadn’t. Couldn’t sleep after, what with that chicken carcass in the toilet. Should have thought harder about this article. Might’ve got me off to sleep sooner. Three am: here’s me, wandering the halls. And the floor’s a little slippy, you know.

Survival instincts have seen me through, you’ll be pleased to read. Also pleased as punch to be here, alive and well, today is ex-Blur-er Damon Albarn, whose new combo The Good The Bad & The Queen see their self-titled debut album land at two, a place below the all-conquering but undeniably dull-of-song Scots. Kids, seriously: you talk the talk, but where’s the fire in your songs? C’mon, really…

The rest of the top five? Amy Winehouse’s tattoos are hanging around at three – Back To Black was number one last week – while James Morrison is anything but Undiscovered at four and The Fratellis are anything but good at five with Costello Music. I hate The Fratellis, srsly. Sorry.

New entries in the singles chart look like this: ‘Golden Skans’ by soon-to-be-featured-on-the-front-page sorts Klaxons is at seven, although that’s not really a new entry; Bloc Party’s oh-so-precious ‘The Prayer’ is bloody good at 13; Little Man Tate’s shit-awful ‘Sexy In Latin’ is at 20; and Keane’s ‘A Bad Dream’ is new at 23. It’s better than that Little Man Tate song, truefact.

Albums: The Cooper Temple Clause’s Make This Your Own is the third-highest new entry at 33. Like, well done the albums chart: you suck. Stop buying Snow Patrol albums already. Burn that shit, who cares.

There are no other new entries in the top 40 albums.