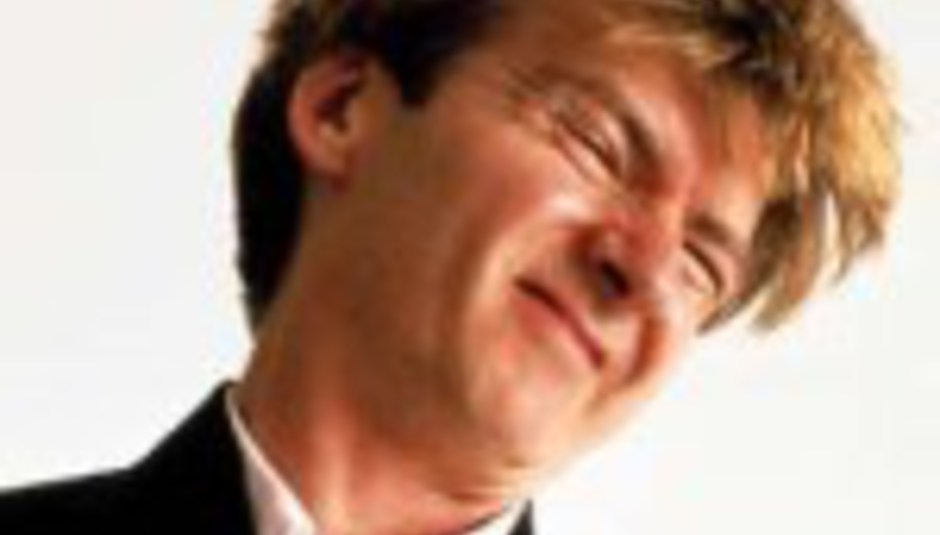 Australian pop-rockers Crowded House have confirmed the title of their return-to-action album.

The band's last long-player, Together Alone (reached number four in the UK), was released in 1993, spawning the hit single 'Distant Sun'. Fourteen years later, its follow-up is to be titled Time On Earth.

"We are now announcing our intention to reform Crowded House with a new record entitled Time On Earth.

"It feels right to us that the band should re-emerge at this time and, together with (former member of Supertramp) Mark Hart, we look forward to reconnecting with the audience that we established and for whom we still hold a deep respect.

"We aim to make the upcoming shows and the new music every bit as vital and spirited as what has come before."

The band, who split in 1996, are currently looking for a drummer for the reformation. Their original sticksman, Paul Hester, committed suicide in 2005. He was 46 and had been suffering from depression.