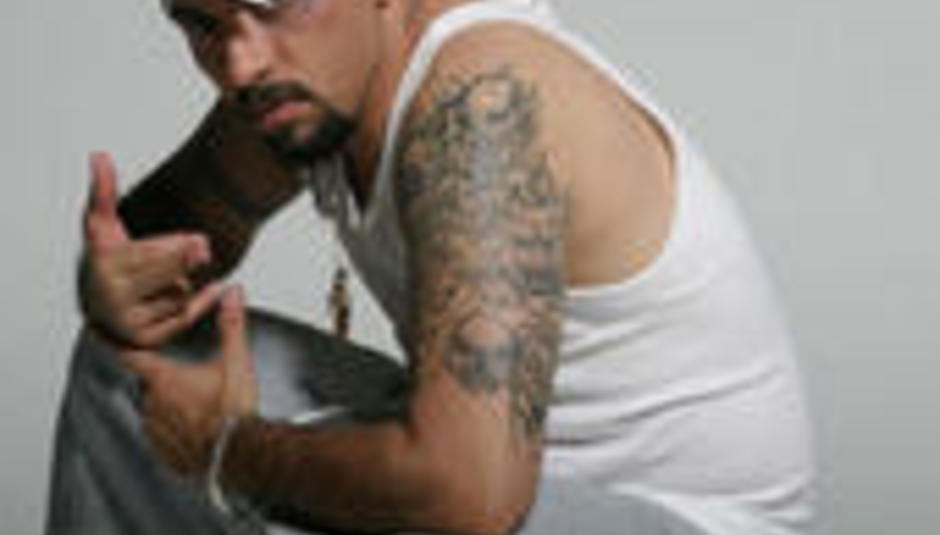 High profile gay rapper Deadlee has brought the fight to some of his mainstream adversaries.

Speaking after the launch of the HomoRevolution, the first ever tour of gay, lesbian and bisexual hip-hoppers, Deadlee kicked off his tirade by laying into Eminem:

_"Eminem was called out for his juvenile, hateful approach to homosexuality, especially in his song _'Criminal,'" Deadlee said.

"He was the biggest rapper at the time and if he used the same song as a diss to Blacks or Latinos, he would probably be dead," claimed Deadlee, before going for the sweet spot of the uber-macho rap community.

"Eminem likes to pick on the 'weak' but gay[z] aint weak and he might be a fag himself. He knew all the subcultures in that song."

Brap, my friends, and indeed, 'brap'.

DMX was next in the firing line. Objecting to the constant references to "faggots" and "homo-thugs" that pepper DMX's lyrics, Deadlee again went for the jugular:

"I find it crazy when his videos are very homoerotic," said Deadlee. "All the guys kicking it with their shirts off!"

But Deadlee's wasn't out of vitriol just yet. He reserved the most hate for unfathomably titanic G 50 Cent, after he revealed last year that he "ain't into faggots":

"Fuck him. I don't like ignorant bitches around me, so he can suck my gun," retorted Deadlee.

"He is a classic man who had Homo-feelings and chooses to lash out because he is afraid he might act out on his true feelings.

As well as all the beefing, Deadlee talked a bit about the motives behind the tour he was spearheading.

"The HomoRevolution Tour is a direct challenge to the old status quo in Hip-Hop," Deadlee told AllHipHop.com.

"Times are changing and if openly gay rappers aren't invited then we are kicking the door in - and inviting ourselves...we are taking the mic. It's our turn too."