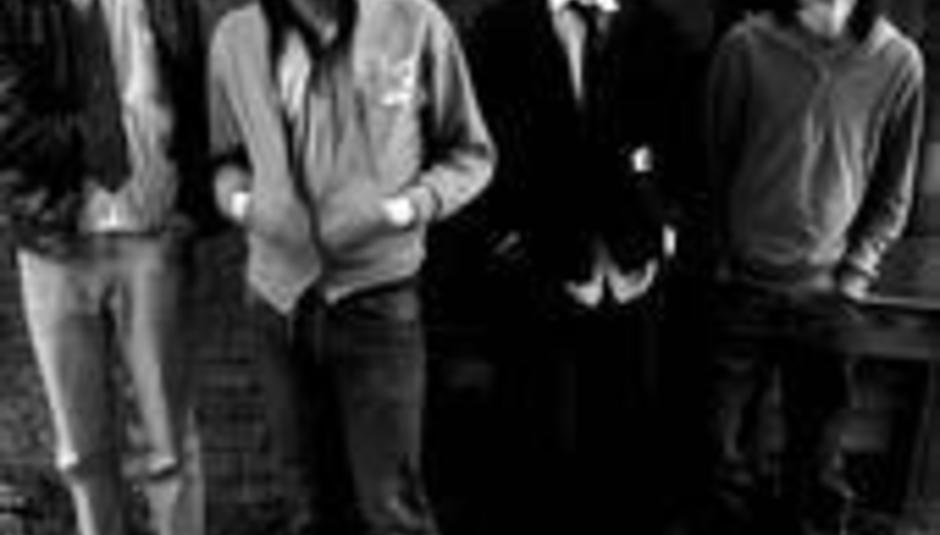 The band will play the shows in support of debut album Think Before You Speak - released March 26th - and the next single to be taken from it 'Never Meant To Hurt You', out on March 12th.

Here are those dates I was talking about:

The band are also allowing fans to download a track plucked from Think Before You Speak. Click to get 'Ice Age', which, intriguingly, is inspired by the film of the same name.