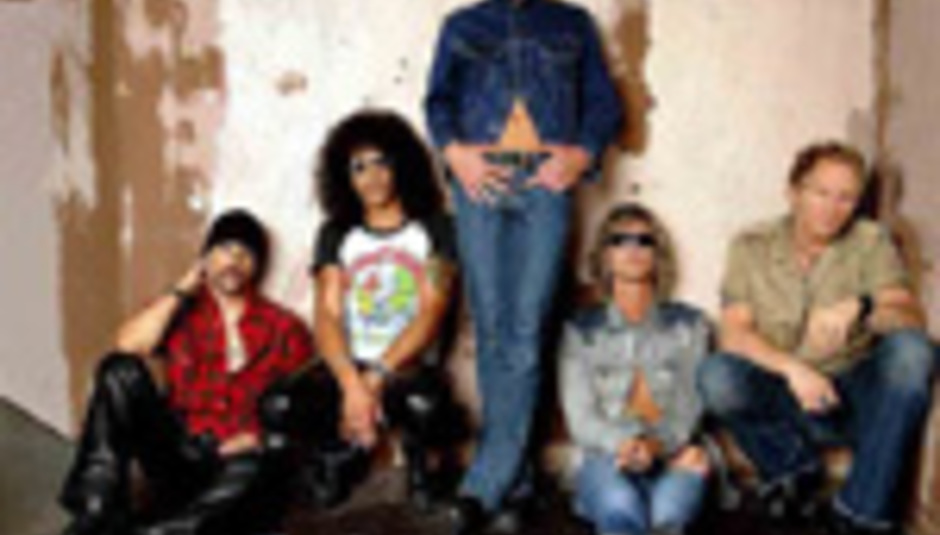 Velvet Revolver have revealed why they axed Rick Rubin from production duties on their new album.

The band began recording with the big-name producer last year, but replaced him with Brendan O'Brien who frontman Scott Weiland had worked with previously in Stone Temple Pilots.

Talking to LRN, Weiland revealed the reasons for the split:

"The Rick thing didn't work out, and, you know, he was working on a couple of other things, Metallica and U2, and so we kind of became very uninspired."

The record in question, provisionally titled Libertad, is scheduled for release around late April/early May.