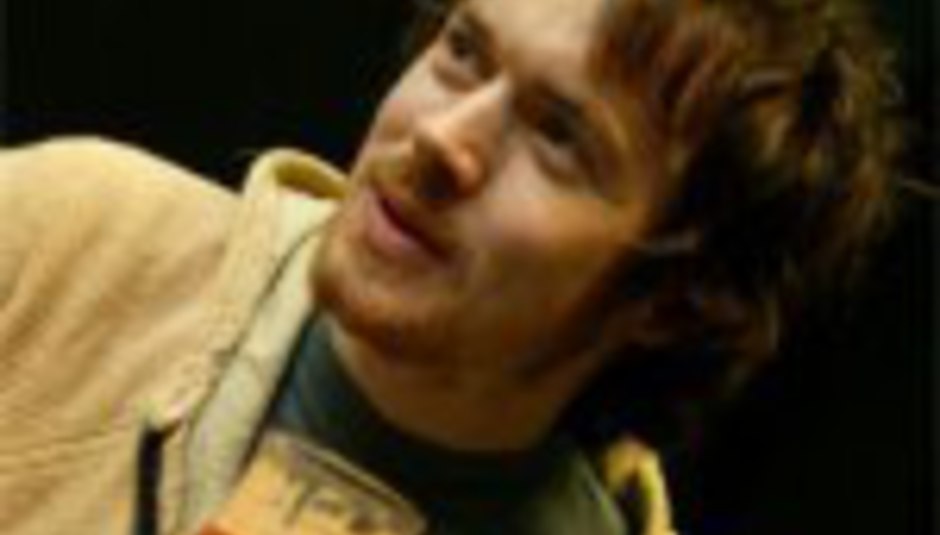 Rice is nice, if you're over 40: singer tours

I've never got the appeal of Damien Rice. I assumed it was because I'm too young to be suckered by another average singer-songwriter with a bit of monthly glossies acclaim behind him (did you see the advert for 9 on the back of The Guide? Who'd say such things!?), but an encounter with a young girl's iPod on the bus t'other day proved me wrong. Everyone loves this guy! So...

He's touring. In October. Go see, if you like him. If you're a real fan, you'll be pleased, too, to hear that he releases a new single on February 5. 'Rootless Tree' is what it's called. Yup.

Tickets for these shows go on sale on January 26.