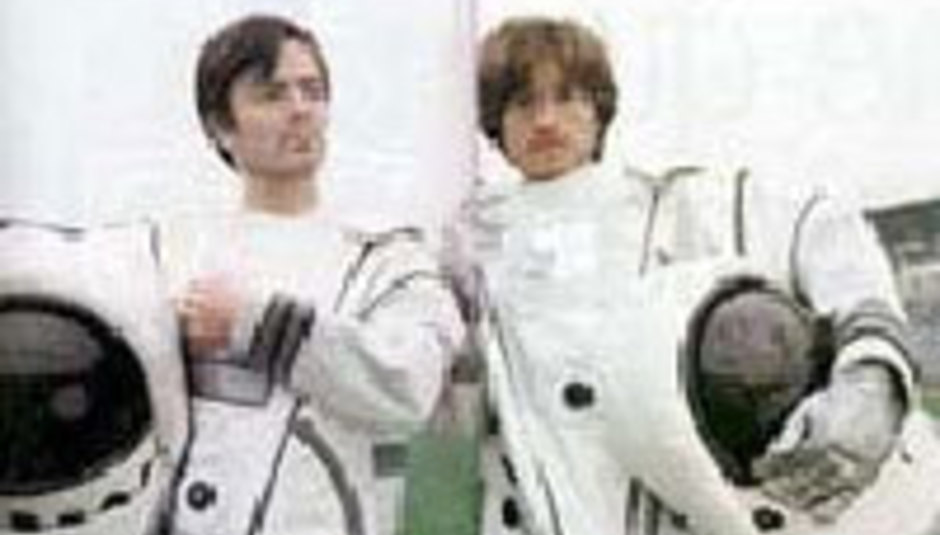 The band will play at the three venues listed below in support of new album Pocket Symphony, which is released in the same month:

As announced previously, the band were joined by Jarvis Cocker and Neil Hannon for the recording of the album, which will be followed out of the traps by a single - 'Once Upon A Time', released March 12th.