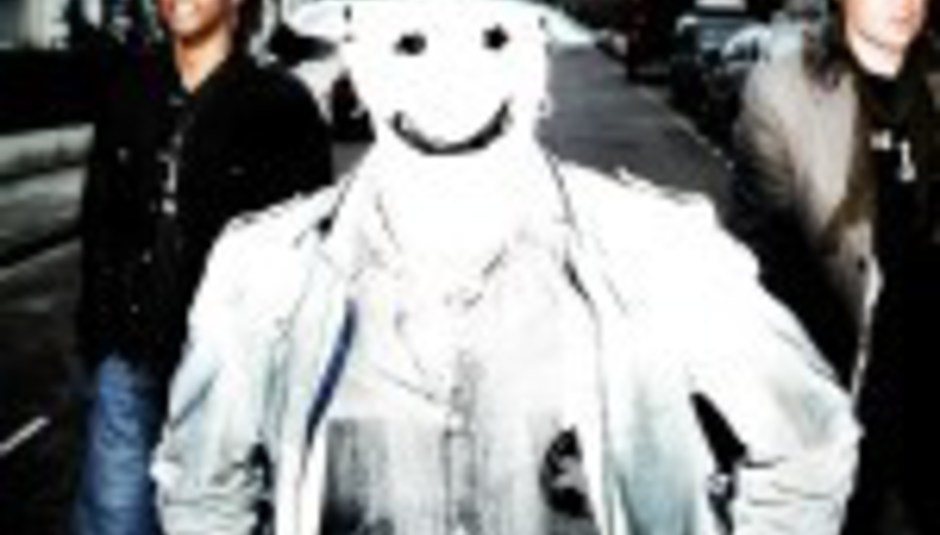 The Prodigy start their own label

Musical mavericks of 1992, The Prodigy, have set up their own label, Ragged Flag.

The new label is backed by Cooking Vinyl, home to a number of other '90s legends. Hanson, The Bluetones, The Wannadies... the list isn't endless.

Says the band's - are they still a band? - Liam Howlett: "We have been planning this for a while and we are looking forward to building our label up, starting off with the release of the new Prodigy album. We have recorded a few songs already for this next album and they are sounding big and mean!"

Cooking Vinyl's Martin Goldschmidt, the label's managing director, commented: "The Prodigy are one of the most relevant bands to today’s world."

And which today is this, exactly?

Believe it or not, The Prodigy's rubbish Always Outnumbered, Never Outgunned got to number one in the UK albums chart. Really! That said, 'Poison' is still phat - we're playing it right now.