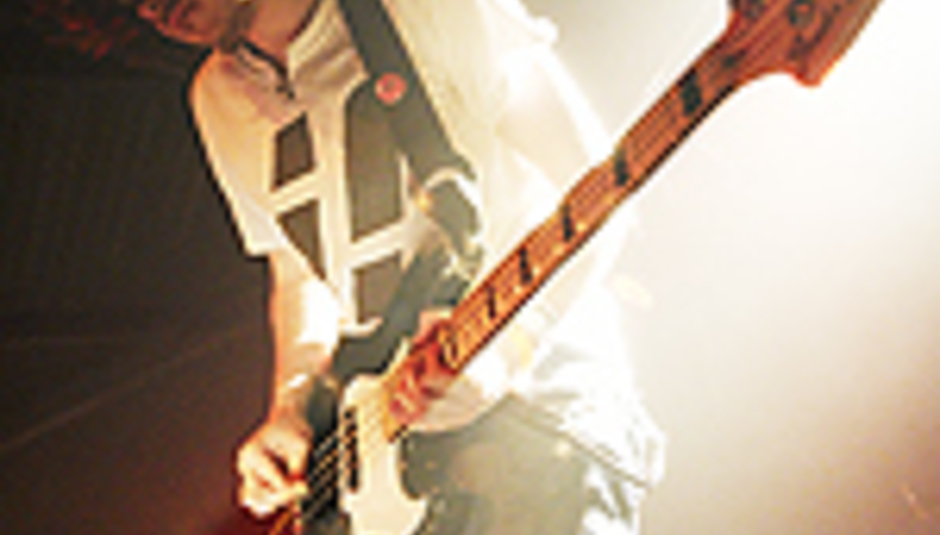 Leeds quartet ¡Forward Russia! have announced that they will release a limited-edition single next month, the first new material since their Give Me A Wall LP of last year.

The release, a one-sided ten-inch (oooh, fancy), is to be called 'Don't Be A Doctor'. What's that at my feet? Why, it's a promo copy! Grand, it is, too. The clever amongst you may have already noted that the title's the band's first to not simply be a number.

The release date: February 12. The label: Dance To The Radio, silly. The 'silly' isn't in the label name, silly.