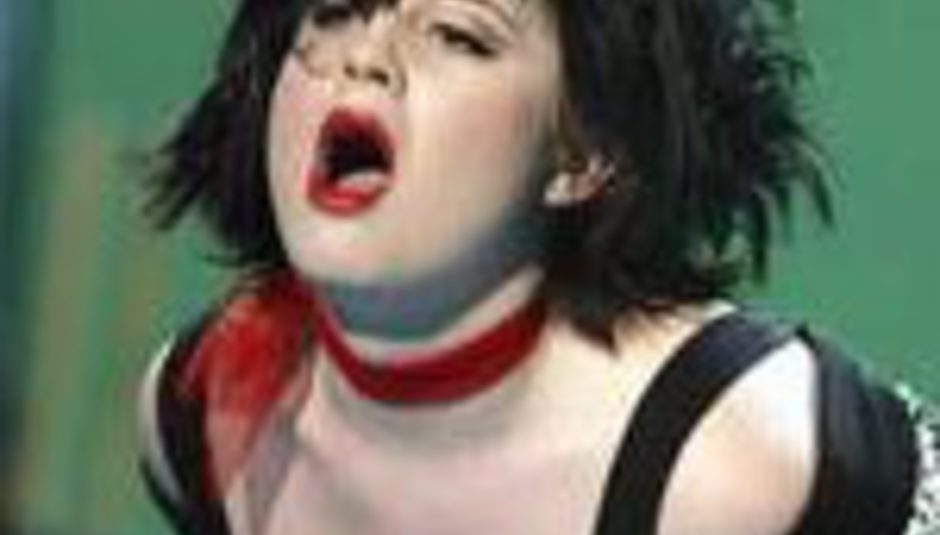 Celebrity daughter Kelly Osbourne has said that the stalling of her music career can be attributed to the fact that her father is Ozzy Osbourne.

That's right: it's her dad's fault. Nothing to do with her being rubbish.

Contactmusic.com reports that Kelly, 22, is still proud of her limited achievements in the music world, though:

"I'm really proud of my second album (2005's not-brilliant Sleeping In The Nothing). I still think it's great. People didn't give it a chance. If it was released by someone else I think people would have loved it.

"I'd love to do another album - music is my whole family's passion. It's a lot of work and I get disappointed though. It's harder for me because people always think, 'Oh, she's Ozzy Osbourne's daughter - everything just gets handed to her'. To get the respect of one person I've got to work twice as hard."

OR: just don't call an album Sleeping In The Nothing. The mind's eye, scarred forever.