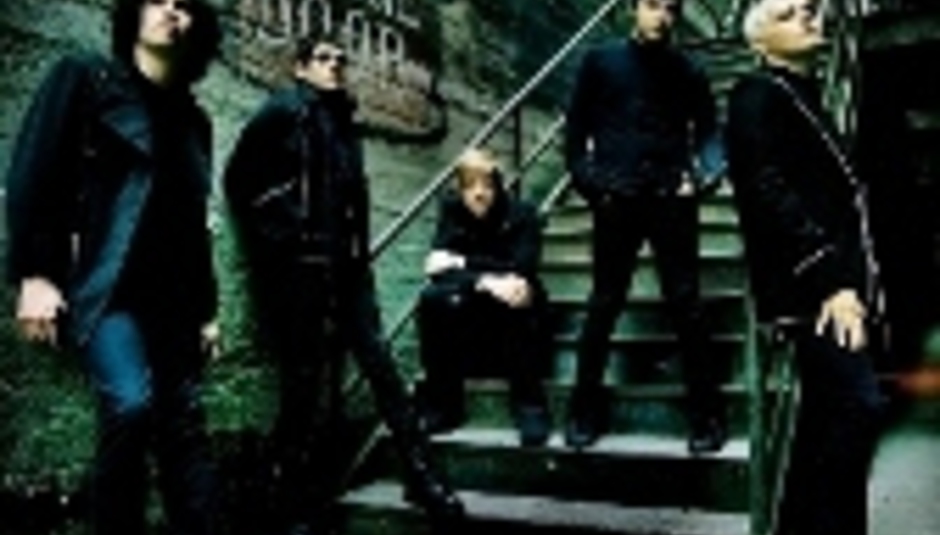 Iero fell ill before the band played any of their planned four dates in the country, and flew home with the band's people offering no specific descriptions of his condition.

From Japan, the band travel to Australia and New Zealand for a series of dates; they're due in the UK in March. Iero has been replaced by Todd Price from the band Drive By.