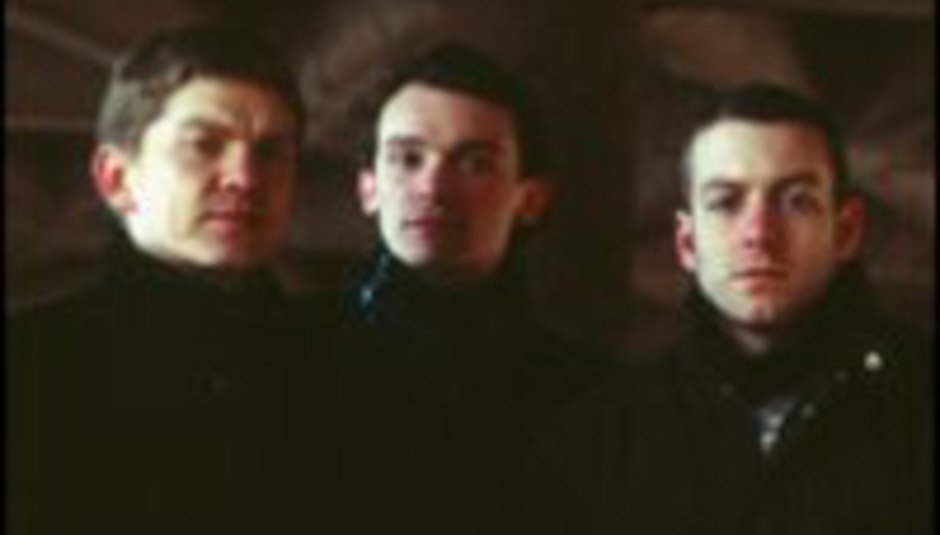 Sunderland's Field Music have announced a string of upcoming dates for the UK and Ireland.

The band will play at the following venues:

Most tickets for the January date at Euston's St Aloysius will be available on the door, but a limited amount can be bought in advance here.

Meanwhile, Dave Brewis - the 'taller, darker-haired one' of Field Music's Brewis twins, apparently - has been busy recording Futureheads demos at the studio the two bands share in Sunderland.

Keeping busier still, Brewis also has a musical bit on the side that he's managed to keep rather quiet. 'Til now! Ha. You can hear recorded fragments of School of Language here.

Tones of Town, Field Music's new record, will be out for you to buy with your money on January 22nd. I'd keep yr eyes peeled for a review of said album sometime next week if I were you.