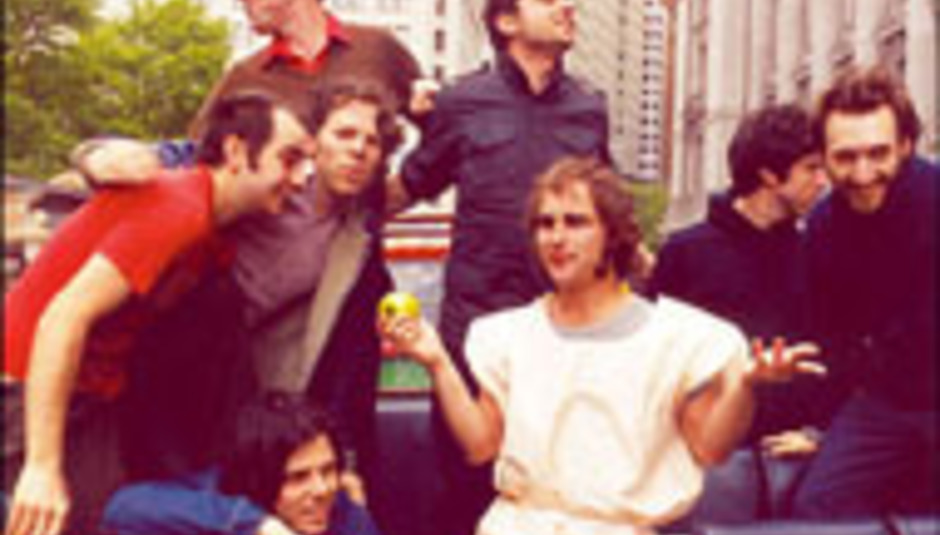 Chk-Chk-Chk, Bish-Bash-Bosh. !!! are gonna play in this country. In March. Huzzah!

The tour will commence two weeks after the release of new album Myth Takes.

Here's where the octet will be playing:

Prior to all this, a limited edition single - 'Heart Of Hearts' - will be released; on the 19th of February.