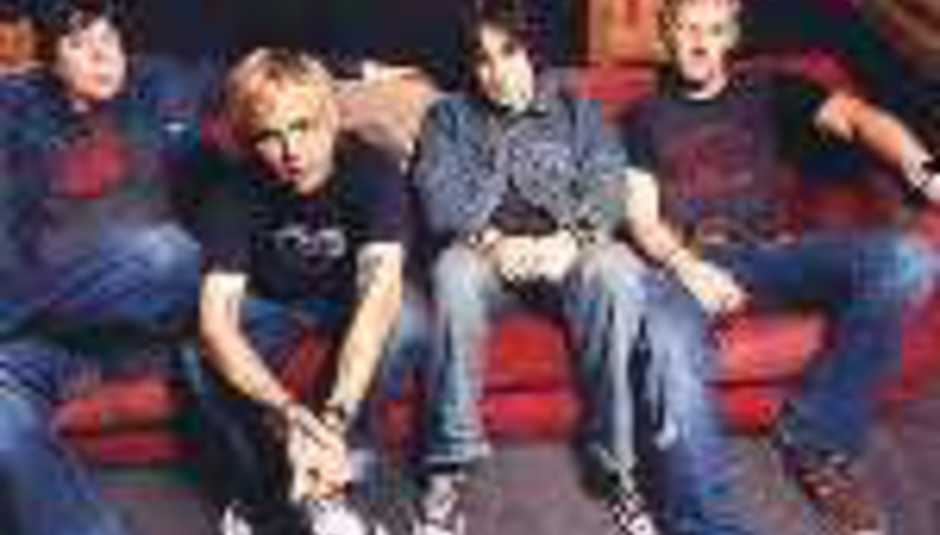 The Ataris to Welcome the Night next month

US pop-punks The Ataris are to release their sixth studio album next month.

Welcome The Night is to be released via Sanctuary on February 20. According to the folks at the label, the record finds the band - now a seven-piece, apparently - "pushing their musical boundaries into new and exciting territories". Which sounds nice.

The band's So Long Astoria album of 2003 sold over a million copies, you know. Wow. Nowadays we wonder if they'd be able to fill the Astoria.

Probably, actually. Welcome The Night's first single will be called 'Not Capable Of Love'. Awwww...