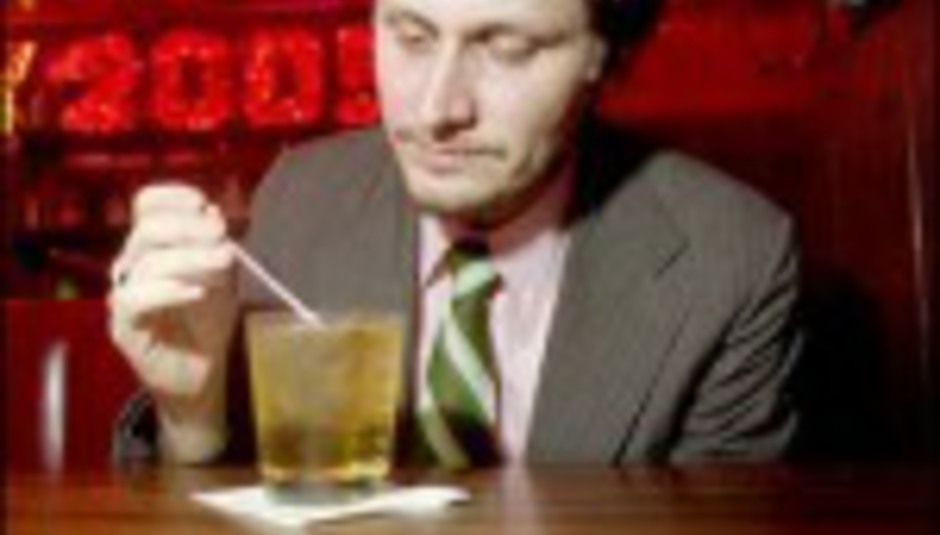 One is Welsh, one is not, but that hasn't stopped them collaborating again... Gruff Rhys and Boom Bip (aka Bryan Hollon, pictured) are working together on a new project called Neon Neon.

Rhys appeared on Boom Bip's Seed To Sun album back in 2002, and the pair are now working on new material. According to a MySpace bulletin from Hollon, songs should be available in early summer.

The duo have also enlisted the talents of a wealth of other acts, including Spank Rock, Har Mar Superstar and, um, The Magic Numbers. Them beardy boys, they rap, yo.