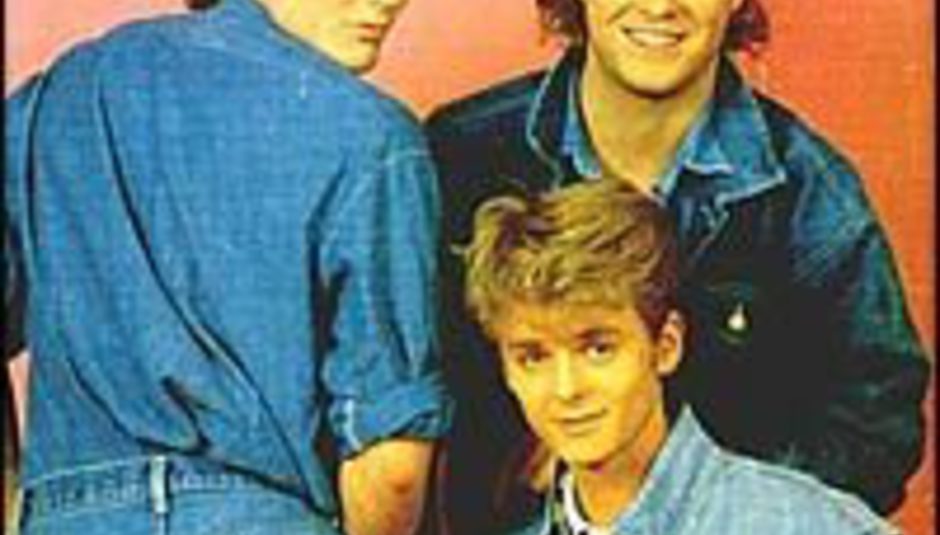 Chart round-up: these new downloading chart rules are doing our heads in...

Hangover passed, has it? Some of us didn’t have the opportunity to develop one, such was our ignore-everything-else excitement over the dawn of the new musical year. 2007, though, begins almost exactly as 2006 ended, chart wise.

Leona Lewis, X-Factor winner and precisely nothing else, stays at number one on the singles chart this week following her rapid rise to the top spot in the days preceding Christmas; she’s sold more copies of her ‘A Moment Like This’ effort than I’ve had naughty thoughts about former TV-spawned Hear’Say popsters Suzanne Shaw and Myleene Klass, a bucket of cold custard and four sock puppets modelled loosely on Oscar the Grouch. Take That are still at number two with ‘Patience’; they’ve now sold more copies of said song than I’ve had hot TV dinners with the Romanian women’s hockey squad, huddled against one another in front of the evening repeat of Neighbours, liver and onion gravy trickling down our chins.

There’s a new entry at three, though! Taking advantage of the fact that no bugger releases owt in the week right after Christmas, Iron Maiden make the top three with ‘Different World’. Over-40 metallers of Britain, DiS salutes you. At four is Akon’s appalling ‘Smack That’, which rises from last week’s position of nine, and at five is something or someone called Cascada with ‘Truly Madly Deeply’. Wasn’t that a Savage Garden song? My mate’s mum used to love that shit.

One has to roll their tired eyes all the way to 19 to find the next new entry: former Pink Floyd guitarist David Gilmour scores a top-20 hit with ‘Arnold Layne’. A bunch of re-entries from the likes of Snow Patrol and Beyoncé litter the bottom end of the top 75. Like you care.

In the albums chart, the top spot is property of Take That still; Beautiful World holds off the likes of Oasis at two, with their best-of Stop The Clocks, and Snow Patrol at three with 2006’s best-selling album, Eyes Open. Over a million people have paid good money to own said album. Over a million people are, probably, bored half to death by now.

They-don’t-write-the-same-song-over-and-over-at-all types Razorlight see their self-titled second album go top five, again, at four; at five this week is The Beatles with Love. There are no new entries on the albums chart at all this week, although a slew of long-players re-enter the top-75 thanks to New Year sales and the like: Girls Aloud’s Sound Of The Underground is at 67 (that’s their debut), and Pendulum’s Hold Your Colour is a place higher. They’re the drum and bass act it’s okay for indie kids to like, apparently.

What’s out this week, you ask? We don’t know – we’ve been off for a week! Out next week, though, are new singles from Gruff Rhys (‘Candylion’), Grinderman (‘Get It On’) and The Hedrons (‘Heatseeker’). Of course, the chart rules have changed now, too, so next week’s number one could well be some old a-ha single for all we know.

It probably won’t be, mind. Unless each of you downloads eleven copies of 'Take On Me', right now. G'waaan...