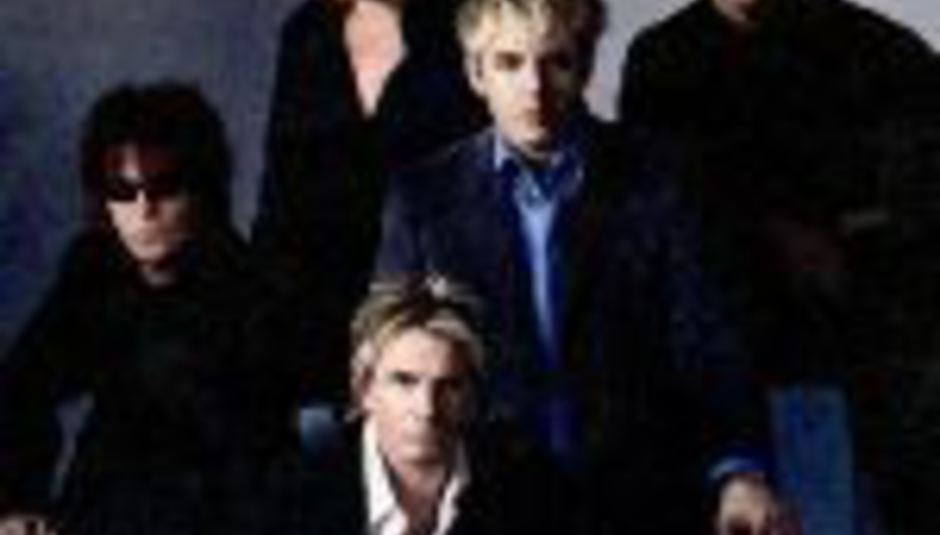 Duran Duran work with Timberlake and Timbaland on new LP

1980s pop-rockers Duran Duran have enlisted the assistance of Justin Timberlake and producer Timbaland on their new LP, the follow-up to 2004's Astronaut.

Timberlake has contributed vocals to a track called 'Night Runner', reports Billboard. The song's produced by Timbaland, who has also been twisting knobs on two further efforts, 'Skin Divers' and 'Zooming In'.

Duran Duran's Nick Rhodes has said that the band greatly admire Timberlake, adding "it was quite natural for him and Simon [LeBon] to be working together on vocal arrangement and melodic structure".

Rhodes also said that former bandmate Andy Taylor isn't totally out of mind: "I truly wish him well. You never say never with these things. We may end up playing with Andy another day in the future."