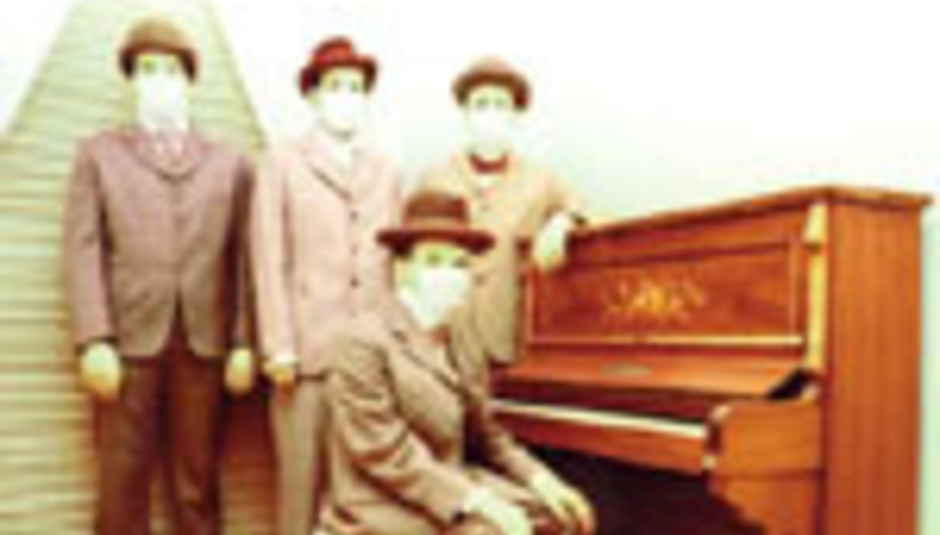 Appointments with the Clinic: band tour the regions

Scouse oddballs Clinic have announced their first batch of tour dates for 2007.

The dates, scheduled for February, take in the South, the Midlands, the North and the further North, which is dead handy. Last week's cancelled gig at Central St. Martins is currently being relocated to another London venue, which the band are set to announce soon. In the meantime, you can buy tickets to go here:

The band release a single, 'If You Could Read Your Mind', on the 5th of February.