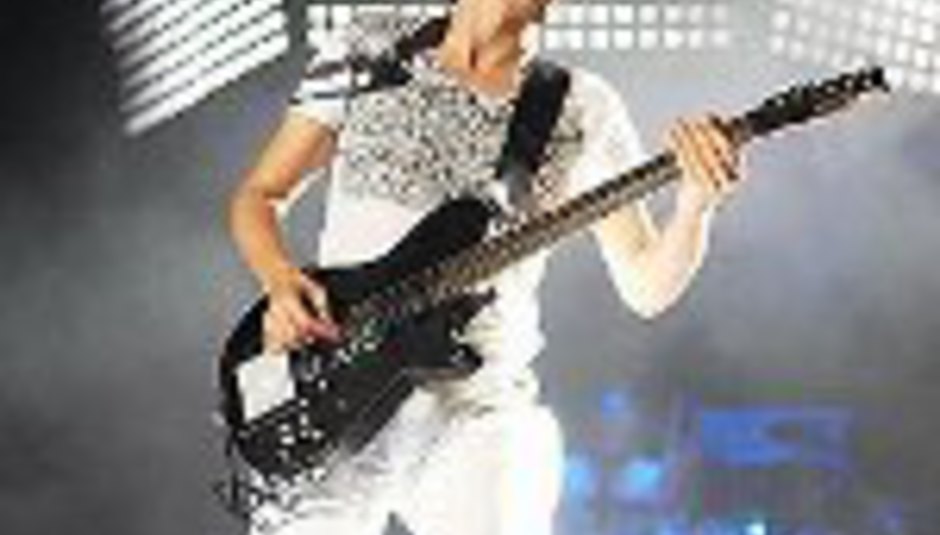 So Hot Next Summer At Wembley sorts Muse - that's their Matt Bellamy, over there - will support So Hot All Year emos My Chemical Romance when the latter get all mascaraed up for their US tour in February.

Also along for some of the ride will be crossover hardcore types Rise Against. Have They Ever Been Hot?

Gerard Way, singer with MCR and Quite Nice Man Actually, he said:

The tour kicks off in Manchester - not our Manchester, silly - on February 22. MCR will be back in Europe soon enough. Hooray!