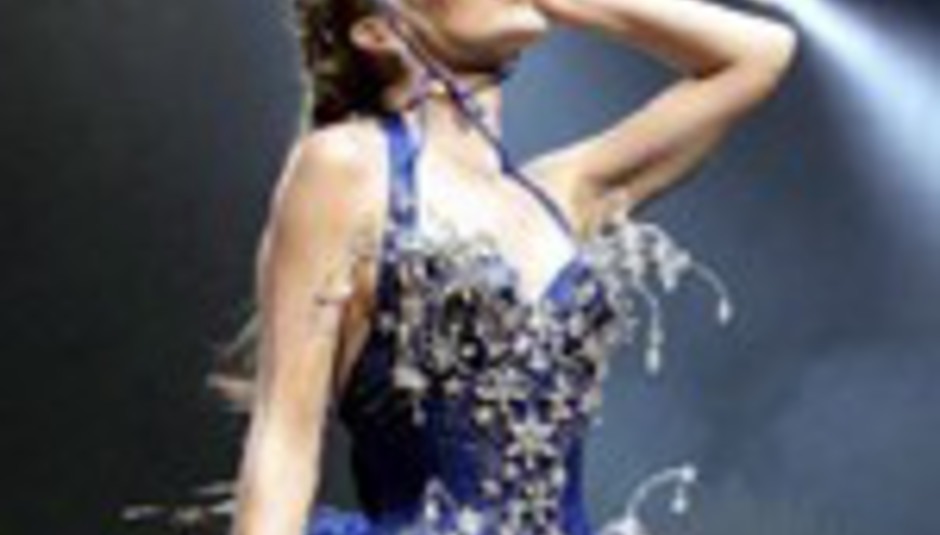 Kylie WON'T play Glastonbury, after all

Despite many rumours saying she would perform, Glastonbury organiser Emily Eavis has told BBC 6Music that Kylie Minogue won't be playing 2007's festival.

Eavis told the digital station: "She's got a lot of touring up her sleeve and I think if she was going to do Glastonbury, she'd rework her show and I don't think it's going to be possible in that time frame. It's just not going to happen."

Eavis also ruled both Muse and The Killers out of the headliner equation. She wouldn't confirm any acts, but Kasabian have been making it clear to their audiences that they expect to appear. It's also likely that Scissor Sisters will be on the line-up, albeit probably not as headliners... or will they?

Tickets for Glastonbury 2007 go on sale in April. Who do you want to headline? Muse would be good, but if not them, Radiohead? They'll have a new album to promote, hopefully. What about Arctic Monkeys, or Kaiser Chiefs, or Franz Ferdinand? Obvious choices, but crowd-pleasers nonetheless.