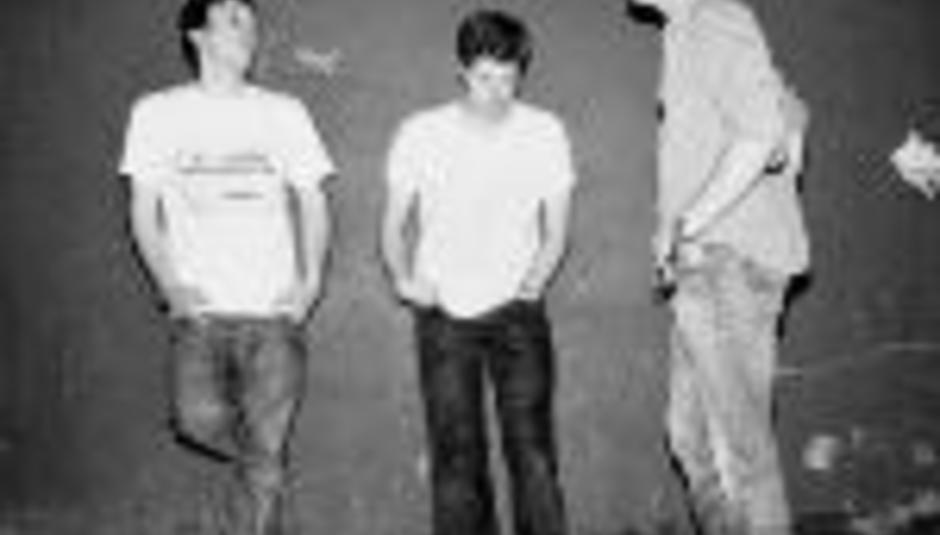 Acclaimed post-rocking shoegazers (insert your own adjective here) The Early years are to release a new EP in February and have announced a series of tour dates, too.

The trio - whose self-titled debut album was released in September '06 through Beggars Banquet - will release The Great Awakening early in 2007's second of twelve. The four tracks are as follows:

The band head out on tour to support the release, dates as follows: