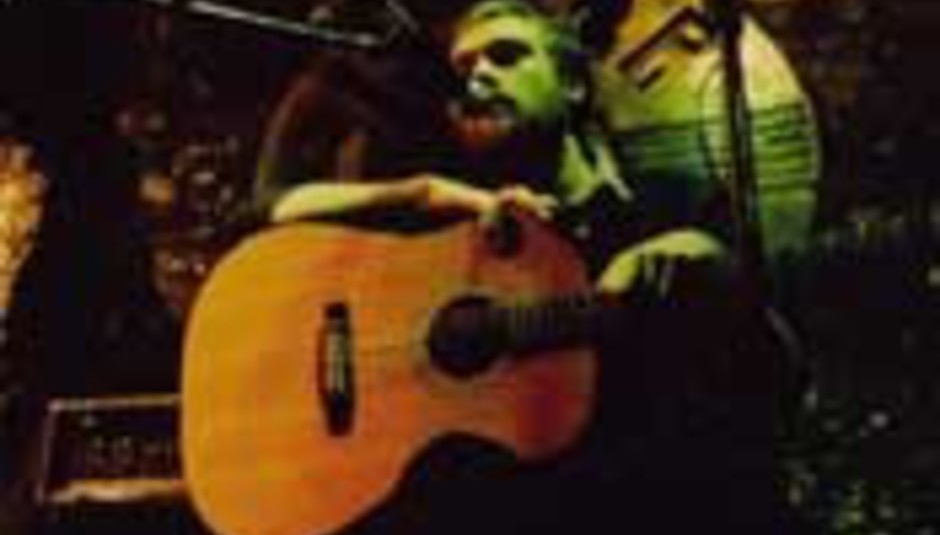 David Thomas Broughton is to follow up his acclaimed The Complete Guide To Insufficiency album with a six-track EP, oddly titled 5 Curses.

The record's due for a February release, through Golden Lab Records. Tracklisting is as follows...

A second full-length is to follow later in 2007, entitled It's In There Somewhere.