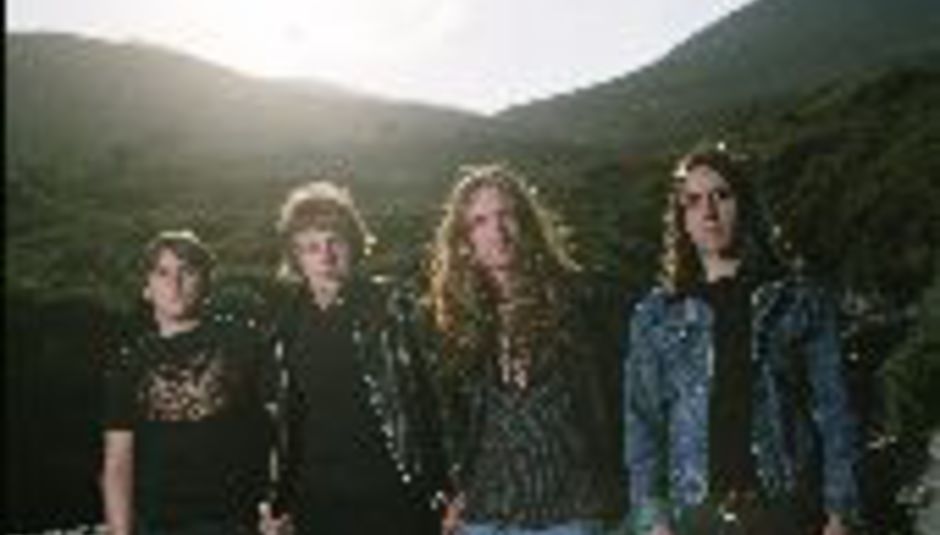 The Answer get Airborne in March

New rock heroes The Answer have announced their largest UK headline tour to date in March of next year. Support on all dates comes from Aussie four-piece Airborne.

After that, the band then head off to Japan and Australia where they are due to support Axl Rose's favourite band the Eagles Of Death Metal.

The UK dates are as follows:-


They also release a new single next Monday (18th December)'Come Follow Me' and you can watch the video HERE.

Additionally, the band have also set up their own podcast which can be accessed HERE.