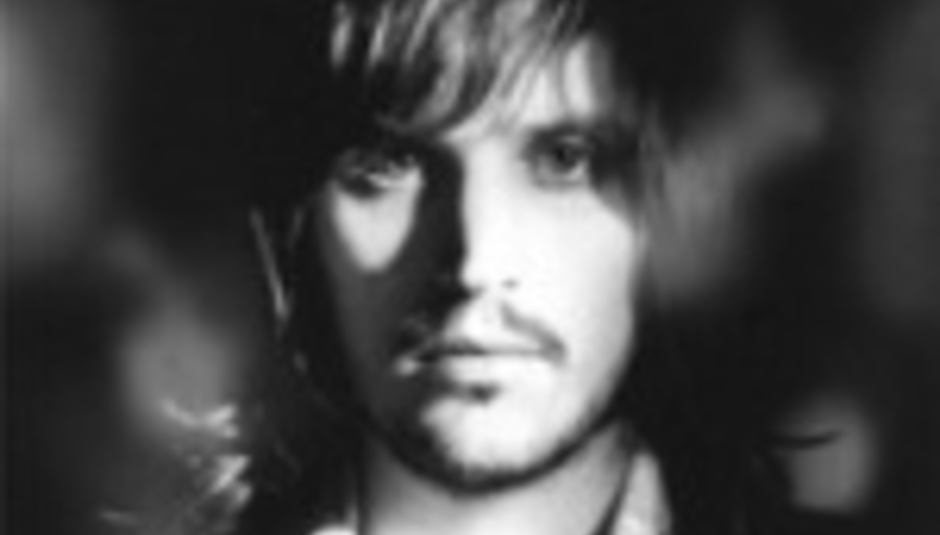 Kasabian's Serge Pizzorno has come out fighting in Oasis' corner after mainman Noely G was attacked by Elton John.

Commenting to The Sun following Elton's comments that Noel was “an absolute twat who looks like Parker from Thunderbirds”, Serge asserted that:

“Elton’s just a fat man in a tracksuit. Whereas anything that comes out of Noel’s mouth is absolute genius.

“Noel is the last man you want to start with. He’s so quick he can destroy anyone. Elton needs to watch out.”

Yeah! Watch out Elton! Or Noel will come round to your mansion and beat yo' ass! He might even attack you in a London park.

Elton has also this morning been announced on the bill for a Princess Diana memorial concert to take place at Wembley Stadium next summer. 'Cause obviously there's a chance we'd have forgotten her by then.