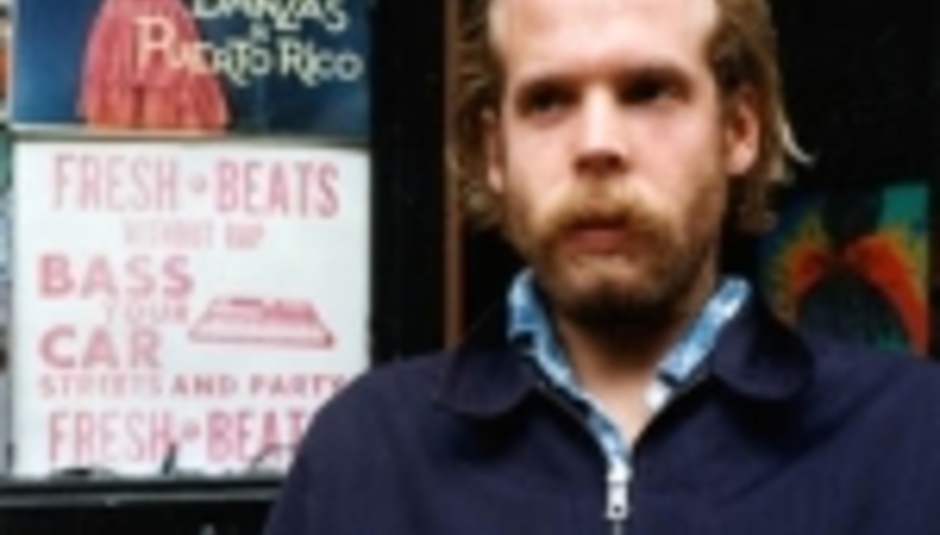 Will Oldham, aka Bonnie 'Prince' Billy, is to turn his hand to stand-up comedy later this month, reports Pitchfork.

The singer will perform at Weeds in Chicago on December 19; the show's part of Drag City's People Under The Stares comedy series, run in conjunction with the Empty Bottle.

And that is that, really. Unless you're in Chicago around the time, in which case you might want to know that tickets for the show - Oldham's first in such a role - are seven dollars.