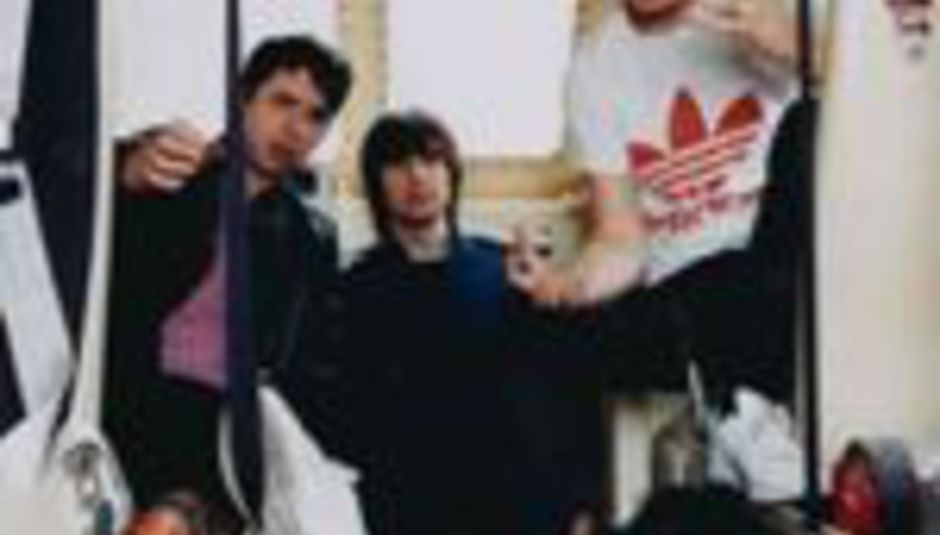 Bloody Thrones! The Rapture set up their own label

New York dancey-rock types The Rapture have set up their own label. Its name? Rather more metal than you might've imagined: Throne Of Blood Records.

Initially, the label - to be managed by the four-piece with supervision from DJ James Friedman - will release remixes from The Rapture's latest long-player, Pieces Of The People We Love, as well as the vinyl version of said record.

Already available on Throne Of Blood is a nice slab o' wax featuring 'Get Myself Into It' remixes from Prince Language and Serge Santiago. Those behind the project say they're looking to recruit "some of the most influential producers in dance music" for future releases.