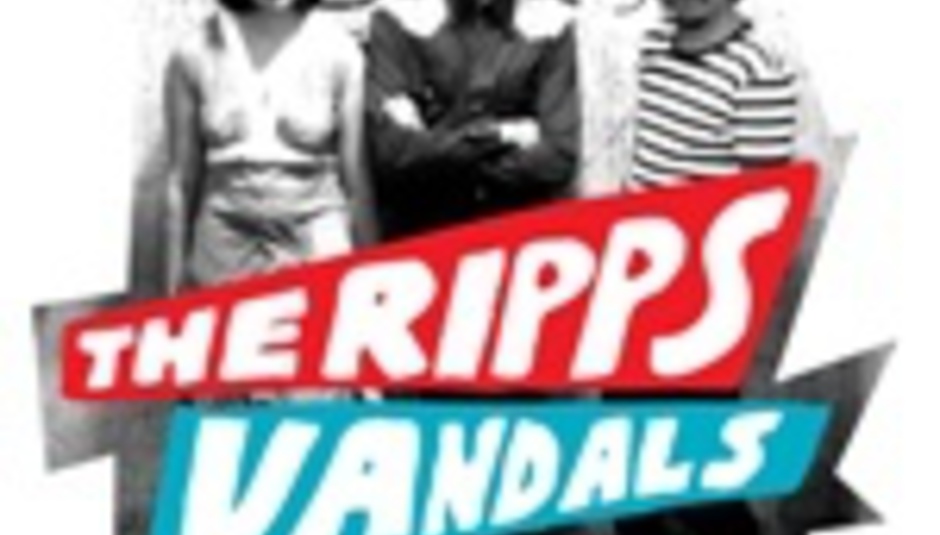 Coventry punky types The Ripps are to release their debut single on Monday (December 4).

Vandals - pictured - is released via Catskills Records, and comes backed by the song 'Hypocrites'. The trio have previously supported high-profile acts including Maximo park and Editors.

The single's available on limited-edition seven-inch and as a download for iPodders. The band have a series of live dates lined up, too. Check 'em...