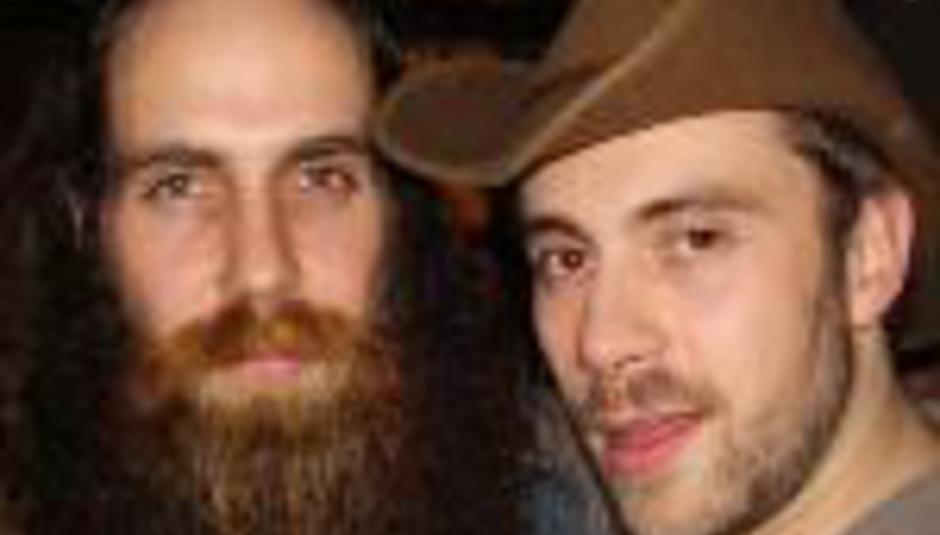 The stupidly amazing Josh T Pearson - pictured with Redjetson's Dan Carney no less - is playing a handful of UK dates early next month.

The former Lift To Experience singer kicks off a series of five shows with a headline set at Kilburn's award-winning Luminare venue on December 5. If you're wise, you'll be there. Or at another of these shows...

The people at Bella Union, they say:

Before you ask, we still don’t know when the solo album is likely to see the light of day. What we can tell you is that for much of the past year Josh has been residing in Berlin, while making occasional (yet always incendiary) live appearances in far flung corners of the continent. Until he feels ready to return to the studio and record his solo album, the world will just have to go on waiting.