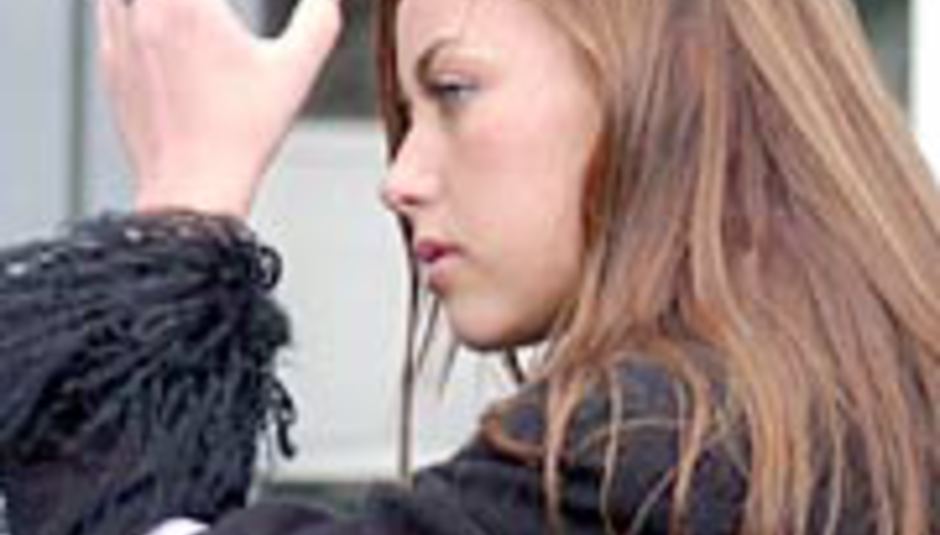 Classical-cum-pop singer Charlotte Church has temporarily retired from the music business to focus on her television work.

The 20-year-old - who found fame initially as a classical singer and went on to sell 10 million records doing just that - released her first pop album, Tissues And Issues, via SonyBMG last year. Her first single, 'Crazy Chick', reached number two on the UK charts, while 'Moodswings' made number one in Mexico. Church and her label have parted on agreeable terms according to reports.

A spokesperson for Church has stated:

"She focusing on her TV projects and a book coming out next year. She'll talk to record companies once she starts recording again."

Church's first real excursion into television, The Charlotte Church Show, was something of a ratings failure when it aired earlier this year, but Channel 4 have signed her up for two further series.