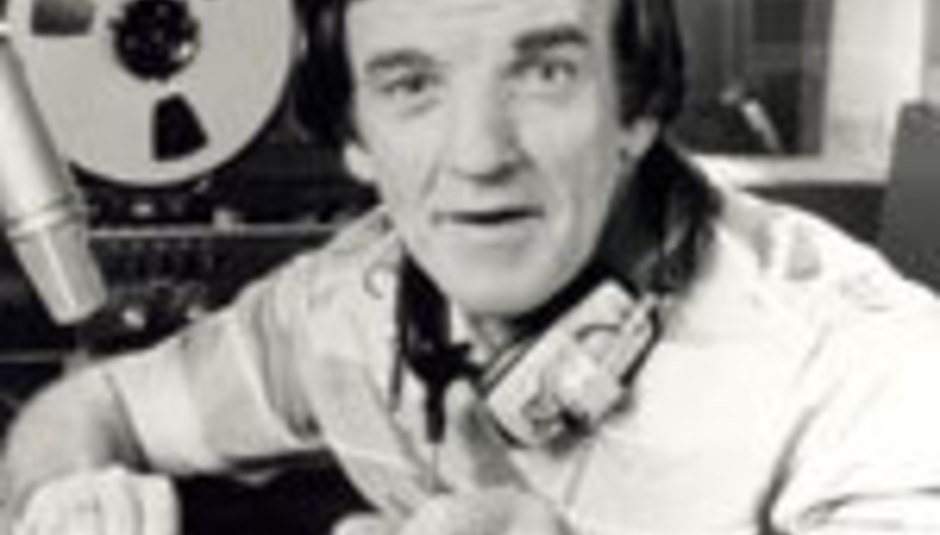 Alan 'Fluff' Freeman - the BBC radio presenter famous for his "greetings, pop pickers" and "not 'arf" catchphrases - has died at the age of 79.

The DJ - born in Australia in 1927 but a resident of Britain since 1957 - passed away at the Brinsworth House nursing home in Twickenham. He'd been suffering from arthritis since 2000.

Although he originally wanted to be an opera singer, Freeman found fame on the radio. His career began in 1952, in Australia, and he joined the BBC in 1960. His Pick Of The Pops show ran from 1962 'til 1972, and was revived in 1979. During his career he graced the airwaves of both Radio 1 and Radio 2, as well as Capital and Xfm. He was awarded a CBE in 1998 and in 2000 he received a Lifetime Achievement Award at the Sony Radio Academy Awards.

The late John Peel once described Freeman as ""the greatest out-and-out disc jockey of them all". Fellow DJ Andy Kershaw said, "There was no ego to him, even though he was a national icon." His personal manager, Tim Blackmore, commented:

"Alan was a naturally warm man who never quite understood the nature of his appeal. He cared passionately for music of all kinds, for his family and for his friends. Yet through all his professional success, he still retained a total bewilderment that so much success and affection should have come his way.

"We will not see his like again, and our debt in response to his contribution is without equal."