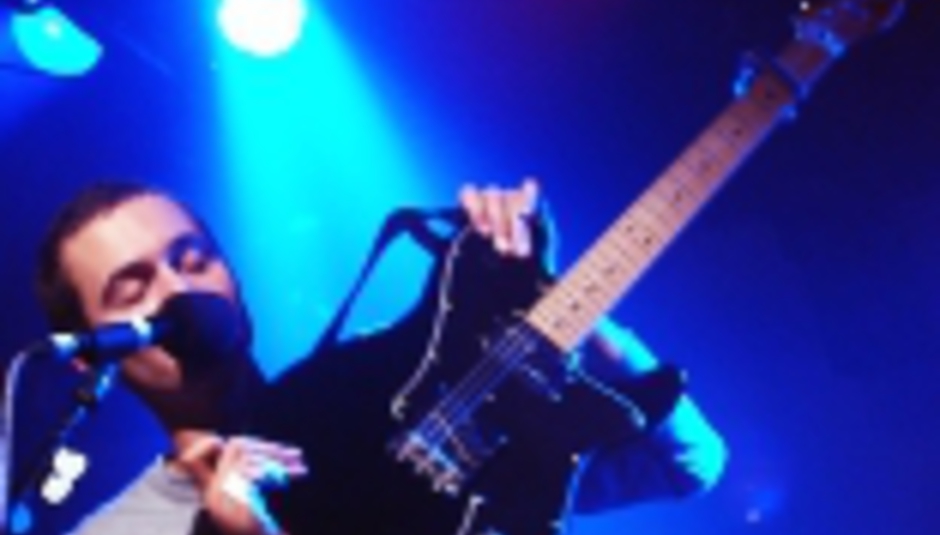 Editors: second album progress to be halted for mince pies...

Editors' Tom Smith, singer with the there's-no-fucking-'the' indie-gloom four-piece, has sent out a message to The Fans, stating that progress on the band's second album is rolling along nicely, but that they'll break for Christmas to get drunk and stuff.

"The album won't be finished before Christmas but the break will give us chance to see our families, eat mince pies, get drunk and say hi to Santa, then maybe some more writing before we start recording again in the new year."

But daddy said Santa wasn't real, and that's why my Christmas wishes never came true. For 18 long years I asked for a bike; every year, Only Fools And Horses videos. I think he had ulterior motives...

The message also listed a number of song titles. Are you interested in such news? Too late...

Smith added: "I can't explain in words how excited we all are about the new songs; they're without doubt the best songs we've ever written."