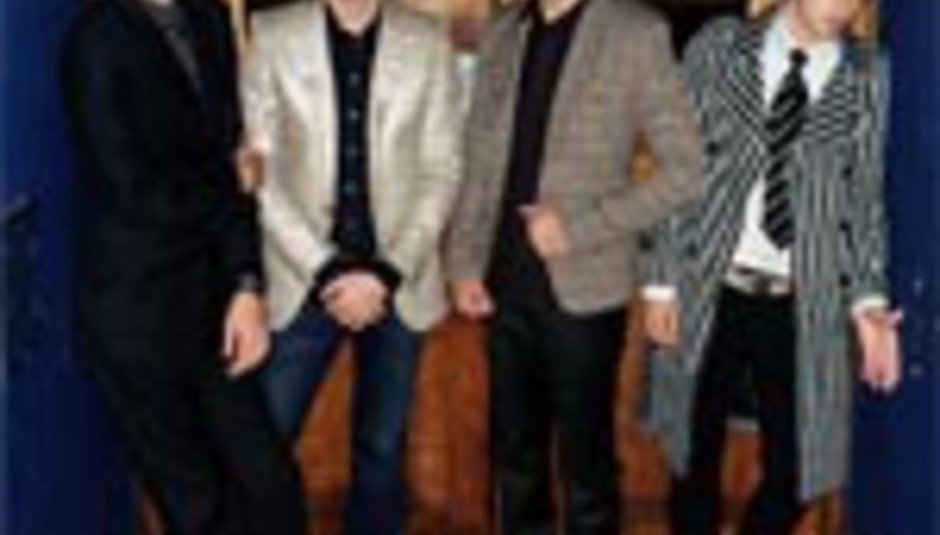 Have a Killers Christmas...

Las Vegas-raised and British-loved pop-rockin' combo The Killers are to release a Christmas song next month, via the online music superstore of iPod-related compatibility and stuff that is iTunes.

The song, 'A Great Big Sleigh', will be digitally available from December 5; as yet there are no plans for a physical release. The band's singer, Brandon Flowers, spoke to Music Magazine of the Year* NME about the song:

"There are some great Christmas tunes that have been recorded over the years from the likes of George Michael and John Lennon. Sometime you forget. You get so caught up in business and being an adult that you forget to have fun and enjoy things and be nice to people."

Actually, 'Last Christmas' was by Wham!, but we'll let you off Flowers, if only because your surname reminds us of ale. Ale we drank at the Record of the Day awards the other night. Which is where NME won that there asterisked award. Did we mention that we won something there, too? We did? Okay...