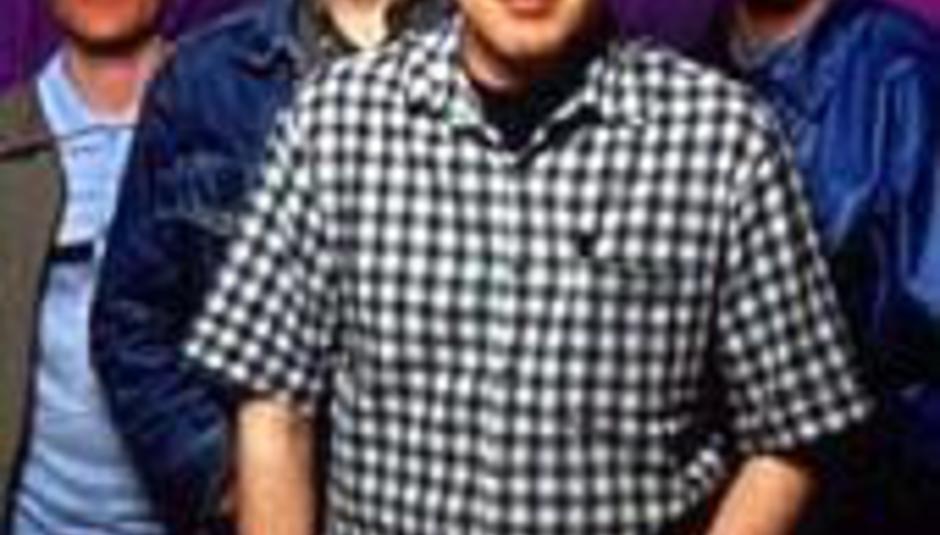 by DiS News October 12th, 2005
Indie-pop Scots Teenage Fanclub play a one-off London show next month and release a single, 'It's All In My Mind', on 7" and download formats.

'It's All In My Mind' is released on November 13th and is the second single to be lifted from the quite lovely Man-Made album, released back in May. The single is backed by 'Please Stay'.

The band - Norman Blake, Gerard Love, Francis Macdonald and Raymond McGinley - are currently on a world tour, their most extensive since 1996. They stop off at London's Koko on November 22nd. Tickets are £16.