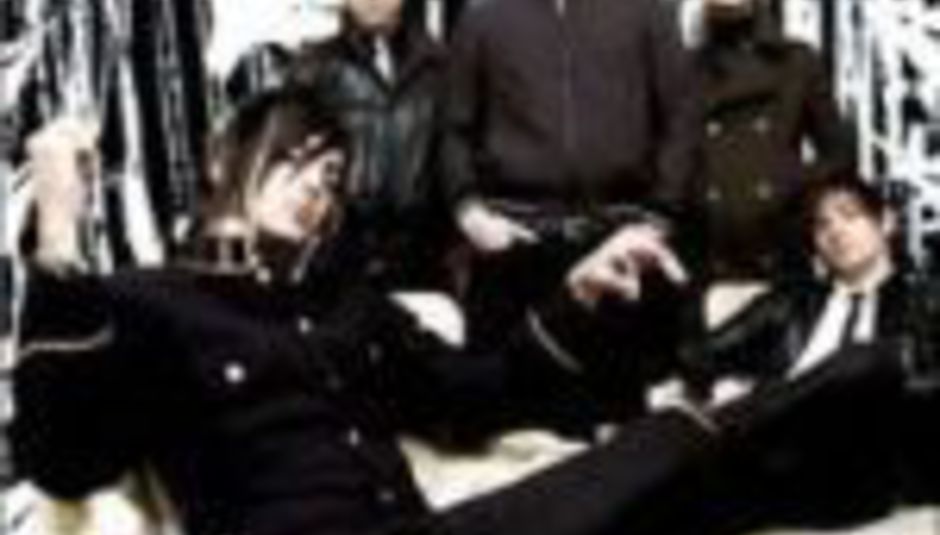 Lostprophets hope their next record is "very different"

Well, the opposite of rubbish would be a good result.

Welsh pop-metallers Lostprophets hope to have their next album - the follow-up to this year's Liberation Transmission - out by the end of 2007. They're hoping it'll be very different to their current material.

"We're gonna start writing the next record in February, March time. In the past we've always toured, taken a break to write and record a record and then toured again. But with our next record we're not gonna do it that way. We're gonna take March off and write and then do the arena tour in April and The Full Ponty in May and hopefully we're gonna record the album in May or June. We just wanna do the next record very different."

Read that last line again. Some people, really, should have stayed in school a little longer. Lostprophet's debut album, thefakesoundofprogress, was recorded in two weeks, while their last took a whole year. They've their fingers crossed that the next, their fourth, will split the difference at least.