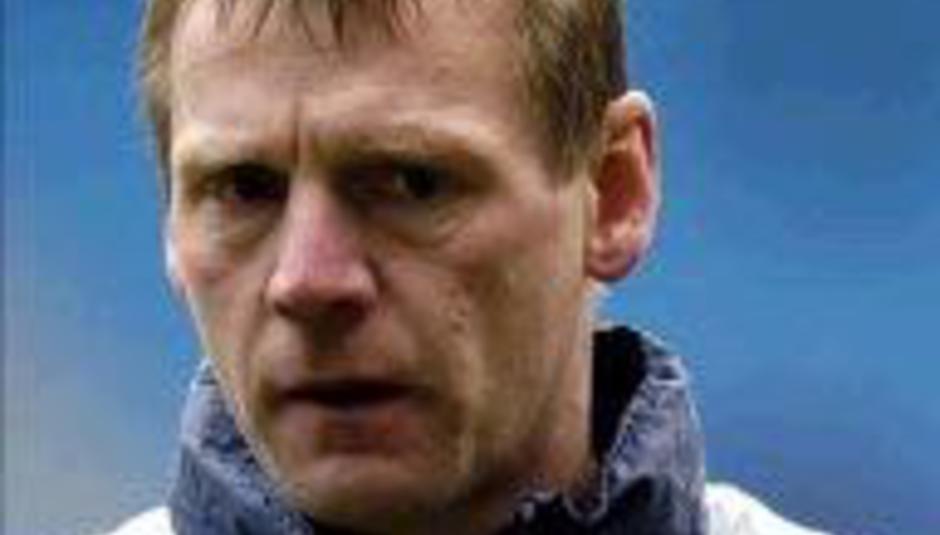 Blondie get the Blues

by DiS News October 7th, 2005
Manchester City are to rework Blondie's 'Union City Blues' into a new club song, intended for use when the team take to the pitch.

City boss Stuart Pearce (pictured) apparently asked personally for permission to use the song. After it was granted, he asked Manchester-based band The Sounds Alliance to record a new version.

DiScuss: Danny Mills, that was a fluke. You could try it a million more times and miss every one.