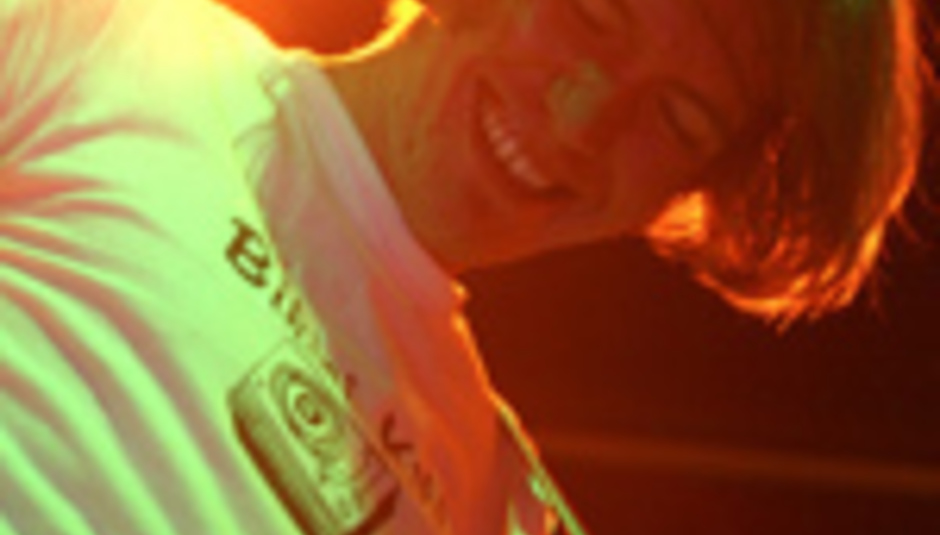 Cardiff's fantastic. It rains a lot certainly, but you can walk everywhere and a pint can be found for less then two bob. To conclude, it's super. Where were we?

Oh yeah, Cardiff is also home to one of best indie discos ever. And that's a fact, right. Said indie disco, Twisted by Design, is capitalising on its, and Cardiff's, aceness by releasing a CD showcasing the best of the Welsh capital's music scene.

This Town Ain't Big Enough For The 22 Of Us features 22 Cardiff bands (did you see, did ya?) including Los Campesinos!, The Loves, Gindrinker and Spencer McGarry Season.

"Basically I decided to release the CD as, over the last year, so many amazing bands have sprouted up in Cardiff. Bands which I genuinely really love. Twisted's always has strong links with the local scene and hasn't been scared to play demos regularly at the club nights."

The tracklisting is a secret though. Ooh. Mysterious.

For more information on the Twisted CD go here. Otherwise we'll come to London and bring the rain.