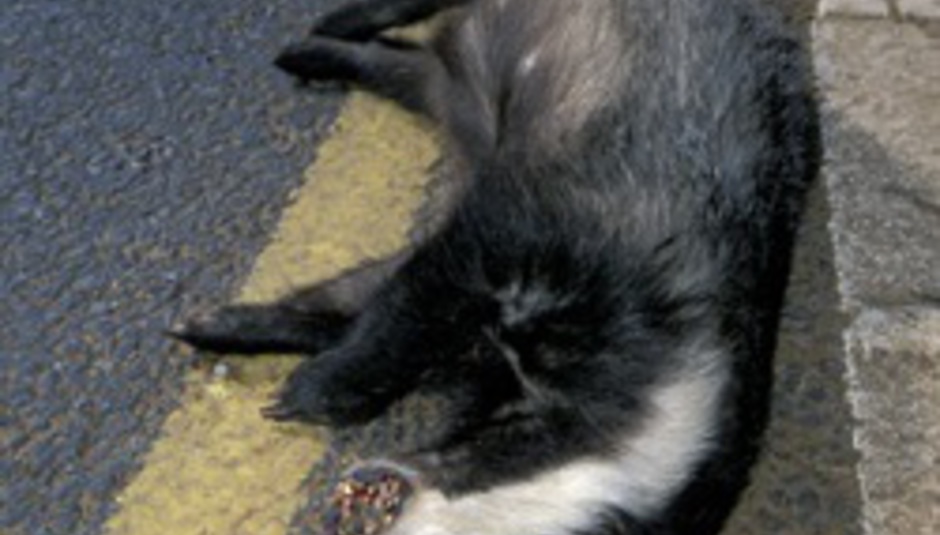 NewsCorp's Myspace is being sued by the world's largest record label

Universal Music, the group which owns, alongside others, Polydor, Fiction, Island and Def Jam is suing social networking site, Myspace.

The label is claiming that:
"The foundation of MySpace is its so-called 'user-generated content.' However, much of that content is not 'user-generated' at all. Rather, it is the 'user-stolen' intellectual property of others, and MySpace is a willing partner in that theft."

The industry behemoth is suing Myspace for $150,000 per infringement (which, when calculated across the whole of Myspace, could end up in the billions), to which the Murdoch-owned site commented:
"unnecessary and without merit".

DiS says it was only a matter of time before this happened and we're pretty much convinced the rest of the majors will follow suit.

DiScuss: Should Universal be allowed to sue Myspace? Wouldn't it make more sense to find a way to profit from the content, rather than just suing the crap out of them? Am I the only person ludicrously bored with multinational record industry politics?