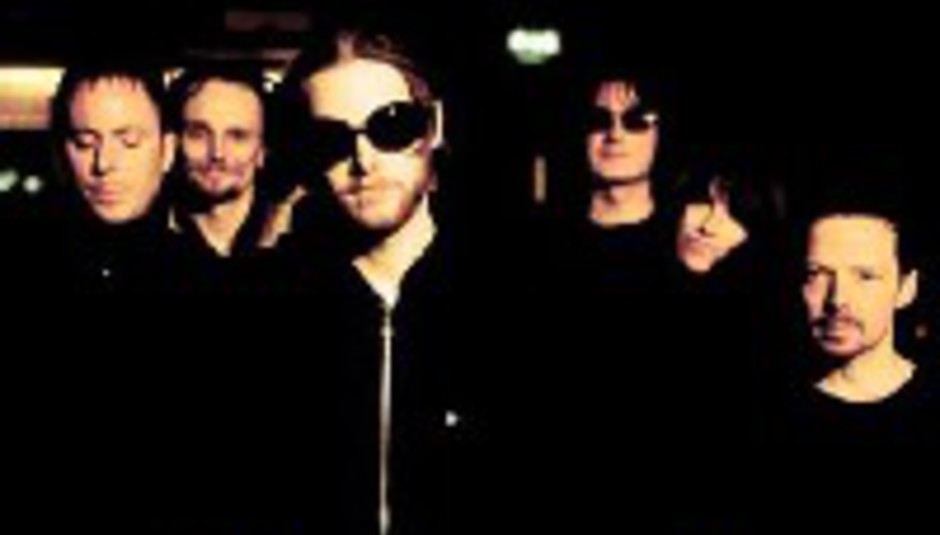 It's no go for Fuxa as Sonic Boom saves the day (and the tour)...

by Dom Gourlay September 26th, 2005
Füxa have sadly had to pull out of their UK tour with the Telescopes after Randall Nieman was refused entry at Gatwick and shipped home following two days' incarceration at Trinity House.

Upon learning that one of the perpetrators of the recent horrific London bombings had been held there previously, Randall said "I must be getting some far out sounds from my guitar to wind up in a place like this."

According to Randall, guards were not amused by his remark and after removing a piece of twine binding his amps together, Randall claims they threw him in a cell with the twine, suggesting he use it to hang himself!

The Telescopes and Antenna Records are deeply distressed by the treatment received by Randall and gutted that he won't be joining them on their UK dates. The tour will now go ahead thanks to the legendary Sonic Boom of Spacemen 3 and Spectrum fame, who has heroically stepped in at the last minute to save the day with his EAR (Experimental Audio Research) project. The dates remain as follows...